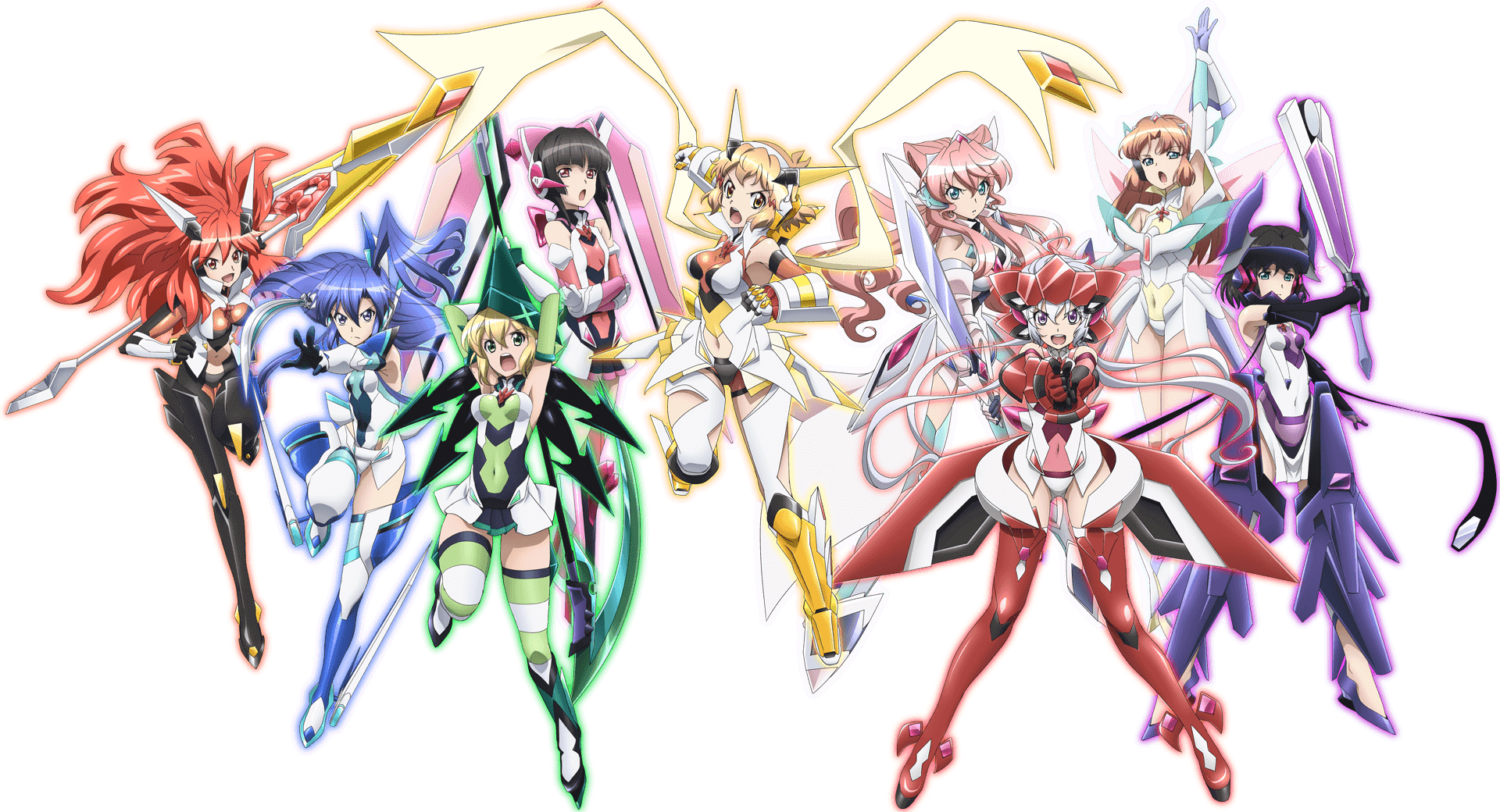 Senki Zessho Symphogear AXZ, which was the fourth season of anime. This season ran from July to September 2017. Katsumi Ono, director of the second and third Symphogear anime, returned to direct the fourth series again at Satelight. Elements Garden handled the music once more, and Akifumi Kaneko and Noriyasu Agematsu are credited as the original creators.