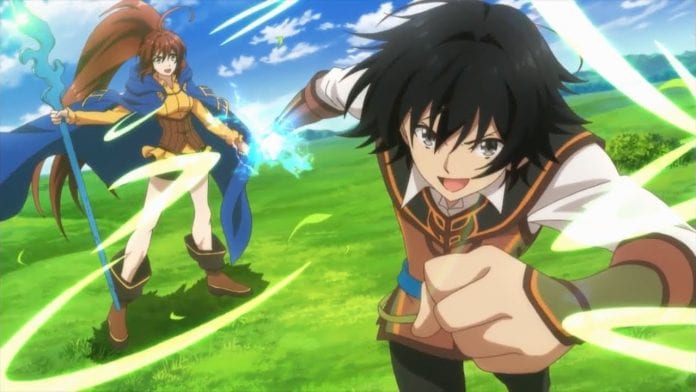 Isekai Cheat Magician anime has been launched this month and a couple of episodes are already out. Last week Isekai Cheat Magician episode 2 was released. The story began when Rin and Taichi were transported into a mysterious world. They now have discovered that they possess pretty insane powers. The last episode was titled “Magic Training”.

In this episode, we got to see Rin and Taichi have begun their training. Both of them are fascinated by the thought of becoming adventurers and here is where the road of becoming so begins for them. They have started to train under Myura. He took them to a place named Remia. This is the place where they realize how much power each of them possesses.

Rin started to use her powers as she knew them from the very start. It was pretty interesting to see this. But on the other hand, Taichi was seen very confused about the proceedings. He was unable to control his newly found powers and this made his really sad. He was about to give up on this dream but a mysterious voice just motivated him to push forward. Now, talking about the upcoming episode of Isekai Cheat Magician. Isekai Cheat Magician episode 3 is titled “Beginner Adventurers”.

The spoilers will follow now so if you don’t want to read spoilers then stay away from this post. In the new episode, we’ll see a new chapter unfolding in the lives of Rin and Taichi. This time around they will go out and test their newly found abilities, meaning that they will finally go out on an adventure. This one will not be a scary adventure but will be for just right for beginners.