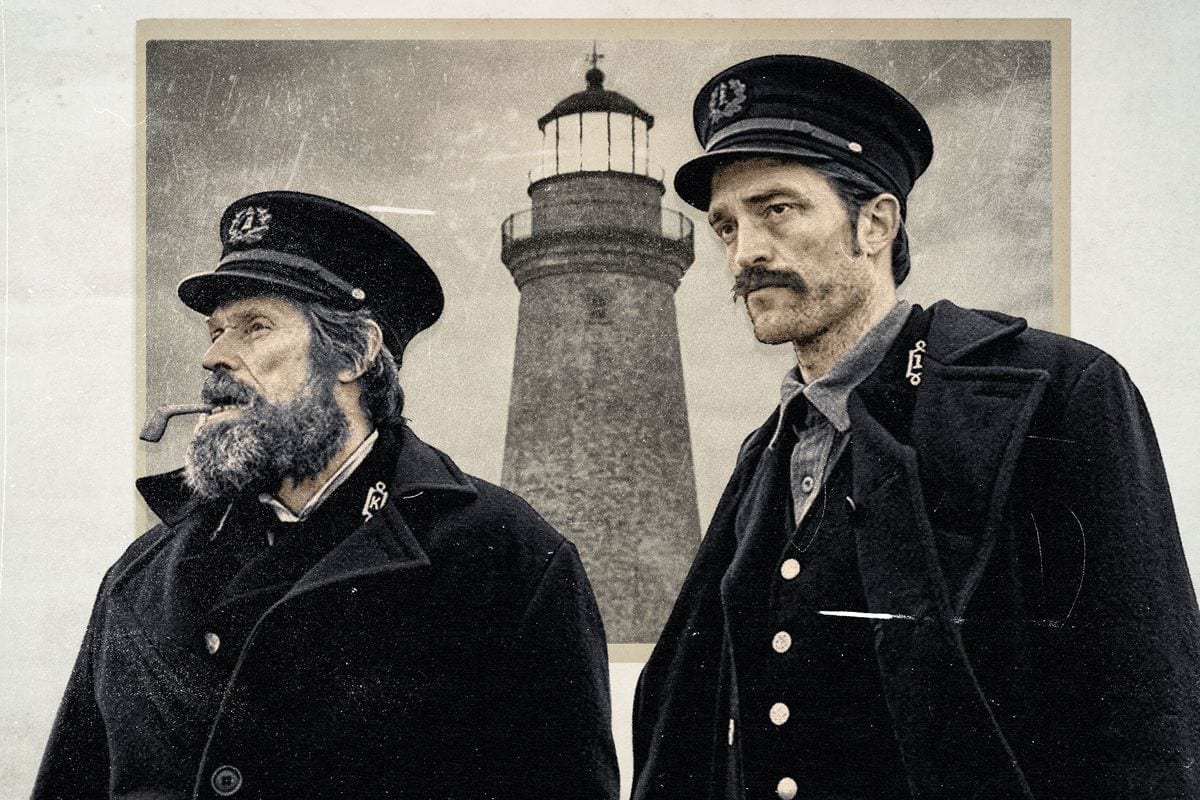 If you noticed The Witch (or, The VVitch, because the posters had it) on the massive display a couple of years in the past, likelihood is you’re nonetheless recovering from the sensory ‘delights’ of Robert Eggers’ astonishing folks’ horror. Well buck up, as a result of the filmmaker is again with The Lighthouse, that includes Robert Pattinson, Willem Dafoe, and a few top-notch facial hairs. After a rapturously-received premiere at Cannes, the movie lastly has an official trailer – and it’s a ravishing sneak peek into what seems to be one other cinematic gem.

The Lighthouse stars Pattinson and Dafoe as two lighthouse keepers within the late 1800s who seemingly don’t believe one another a lot, and don’t have the most reliable grip on actuality. It seems to be like a brilliant character piece, a gripping psychological odyssey, and a horror-tinged drama multifunction.

Then there’s that claustrophobic 1.19:1 facet ratio, the beautiful 35mm black and white pictures, and wave-crashing sound combine besides – which all hints that this might be one thing really particular. By all accounts, Eggers has proved that The Witch was no fluke.

Sadly there’s no official country-specific update for this upcoming movie but the movie is scheduled to air through A24 within the United States, and their releases usually obtain a delayed arrival on these shores. The Lighthouse will update is on 18 October 2019 but the movie has already aired on May 19, 2019, in Cannes Flim Festival and has already gained a huge fan base, within the meantime, hold an eye fixed out for it doing extra of the pageant rounds within the coming months.