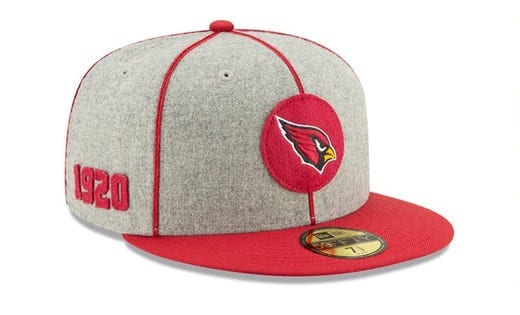 NFL’s full Week 1 preseason is here, The NFL’s first full week has some games live on NFL Network. The teams reportedly have NFL teams have arrived to training camp.

The biggest of NFL stars will only play just a few series, just in the course of four weeks. The preseason that’s about to kick in is our first taste of this Seasons’ football. 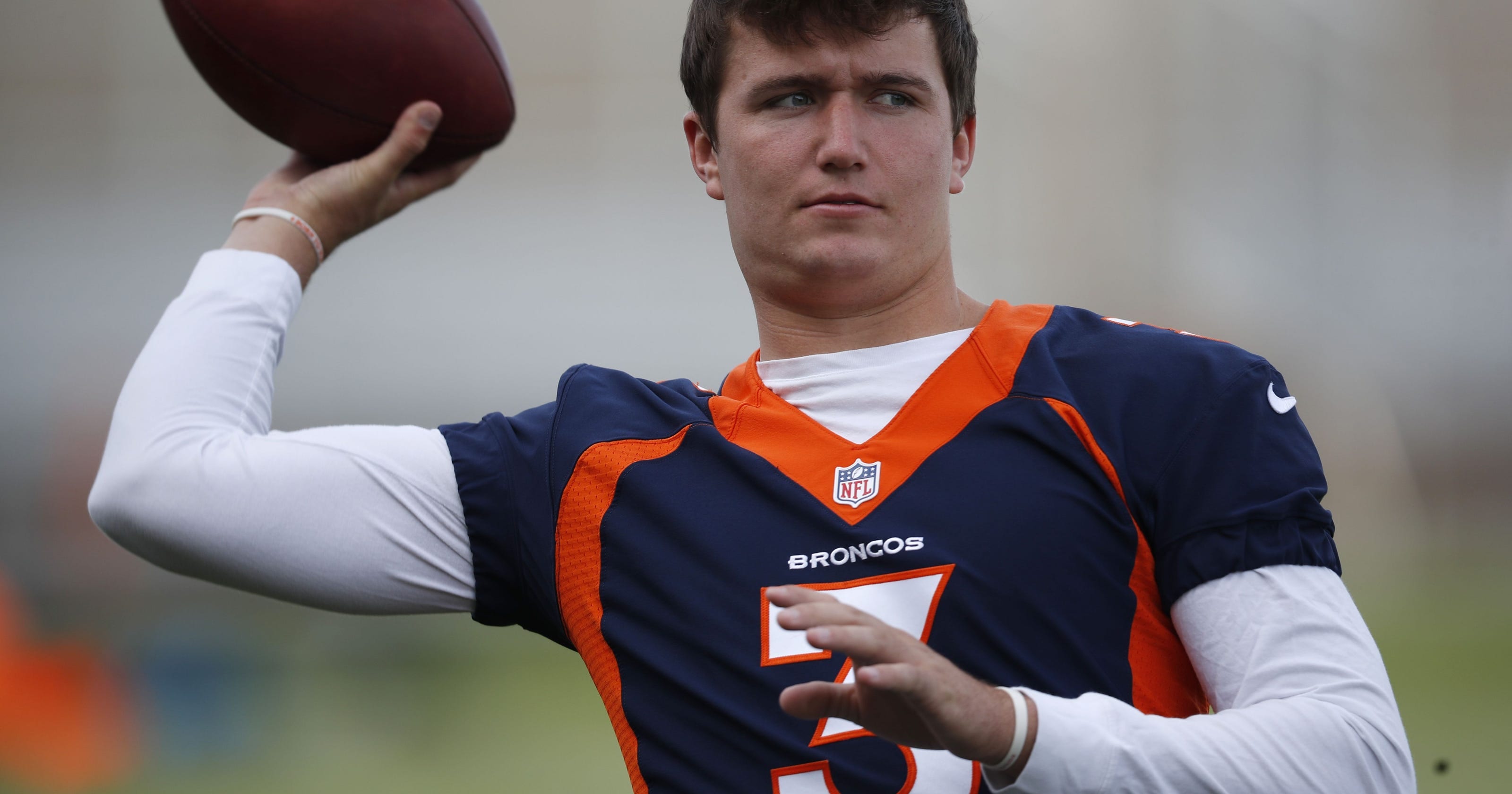 NFL 2019 Preseson: Has officially kicked in.

Below is the detailed look at the schedule for Week 1 of the NFL preseason. You just need to check your local listings for games in your area: