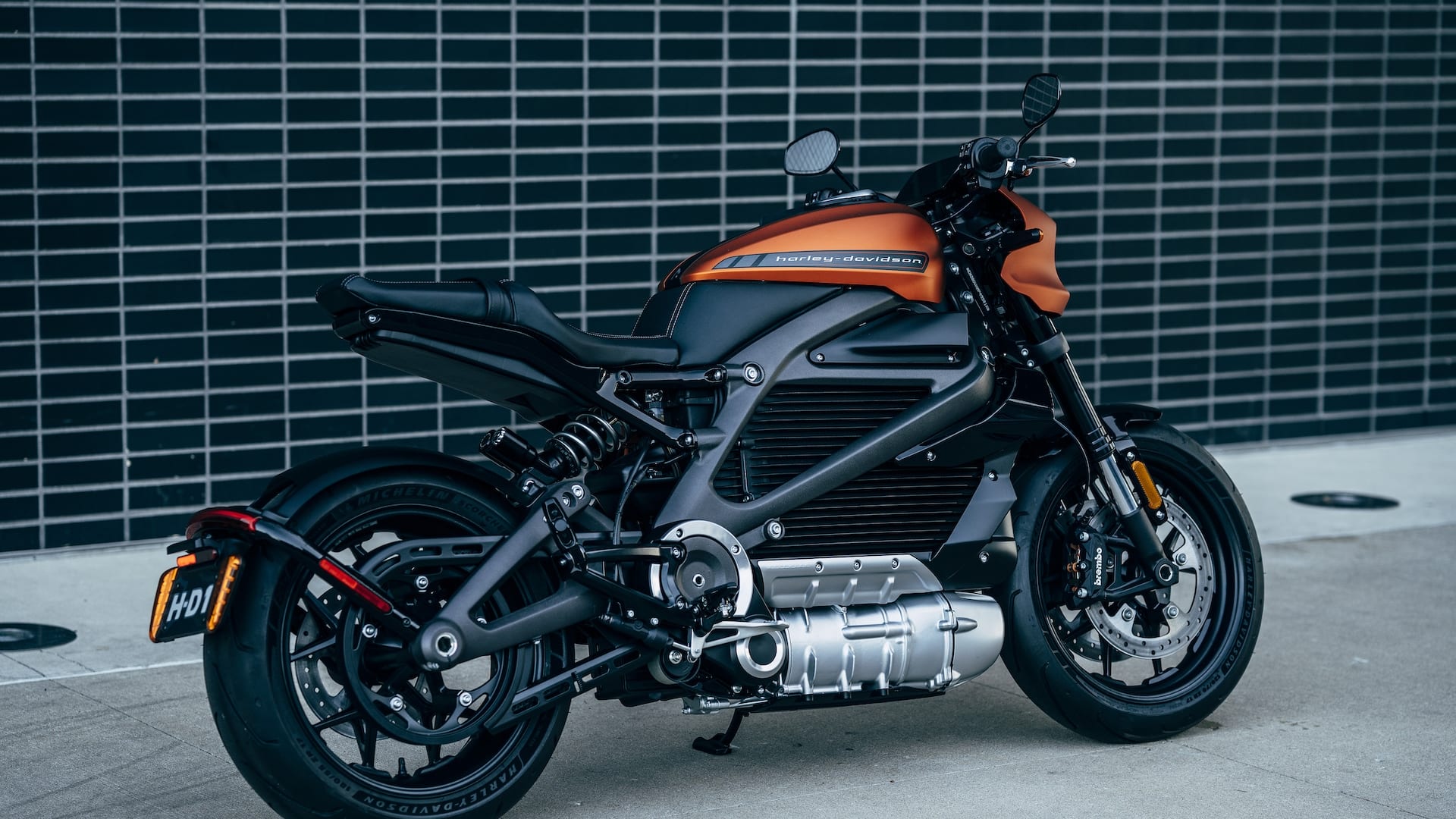 The 2020 Harley-Davidson LiveWire is the company’s first electric motorcycle and it was one of the first attempts by a company to offer a battery-powered bike in the US. This is quite hard to believe as considering the brand’s image. But Harley Davidson is hoping that this bike will connect with a young, affluent audience that might not be interested in its conventional models, while also invigorating its traditional owner base. It was in the making for more than five years and it looks like a streetfighter than a cruiser. Some other things that make it even amazing are its modern styling, mid-mounted footpegs, an aluminum frame, adjustable Showa shock absorbers, and Brembo high-performance brakes.

It has a 15.5-kilowatt-hour battery where you would normally find a V-Twin. The Magneti Marelli-supplied electric motor is underneath in a silver package that also houses the power electronics and a liquid cooling system. No loud exhaust pipes are present in this bike and the transversely-mounted motor, as well as the spiral bevel gear which directs power from it to the drive belt, were engineered to create accelerator up to 105 hp and 86 lb-ft of torque to the rear wheel.

It has a single-speed transmission, so there isn’t a clutch or a need to change gears. It goes from 0 to 60 mph in three seconds and the top speed is limited to 110 mph but LiveWire isn’t just about accelerating in a straight line to illegal speeds. To demonstrate this, the company held a test drive event on the temporary Formula E street racing track in Brooklyn, N.Y., which was a serpentine circuit filled with hairpins and tight S-curves. 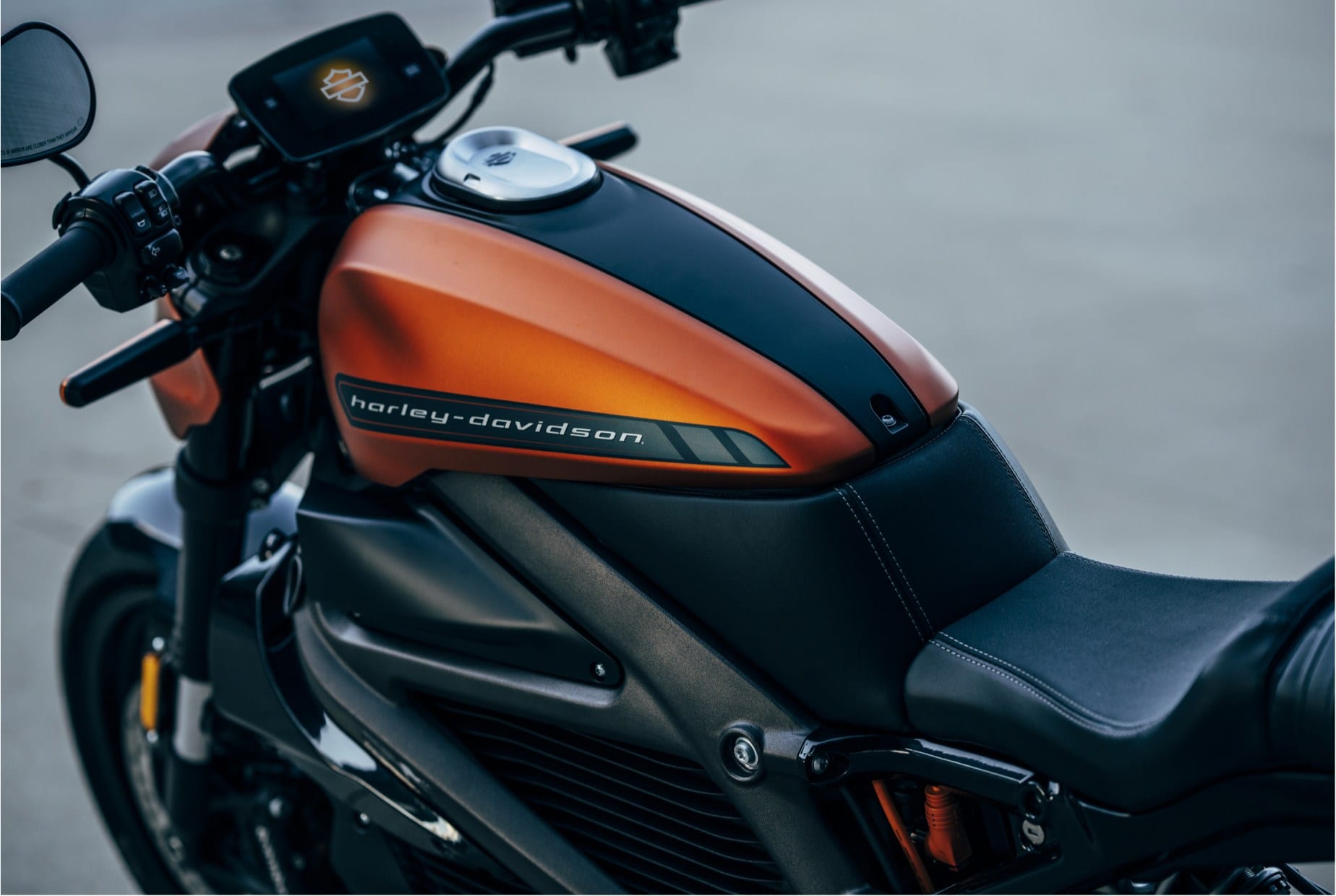 It weighs 549 pounds which is very heavy for its size and even for an electric bike but it carries the weight well. The battery of the 2020 Harley-Davidson LiveWire is a automotive grade Samsung cylindrical cells, accounts for 40 percent of that total, but the bike’s center of gravity is low and it tucks into turns nicely. Moreover, Harley-Davidson says it has a maximum lean angle of 45 degrees, which is plenty and will only disappoint the most dedicated knee-scrapers.

There are four driving modes Sport, Road, Rain, and Range. All these have different power, braking, and traction control maps, and you can configure three of your own into the digital instrument cluster. This bike’s other amazing feature is its 2020 Harley-Davidson LiveWire, it charges up to 80 percent in 40 minutes or in an hour at a public station through an input on the “tank” where a gas cap. At home, it takes about nine hours on a 110-120 volt outlet, which is the same when it’s plugged-in to a 220-240 volt Level 2 charger. As for the price, it will start from $29,799 and will be releasing later this year.