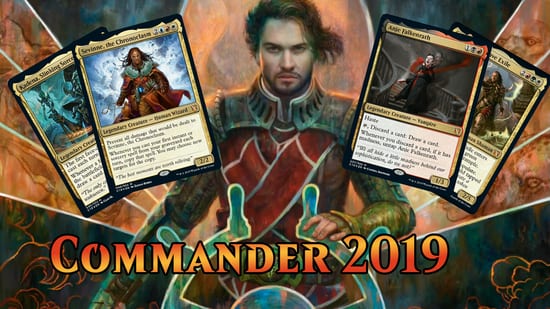 The top Gen Con MTG Commander reveals have just almost arrived. Some of them are underway, and some of them have been revealed, four to be precise. These four commanders are for preconstructed decks constructed around MTG mechanics.

So every deck that you see, is built around a special kind of mechanic—either Madness, Flashback, Populate, or Morph. And every preconstructed deck has a reprinted planeswalker.

Thanks everyone for joining our #GenCon #MTGC19 preview panel! In addition to Commander all-star reprint Seedborn Muse, here were the four other previews from today's stream!

Learn more about what we're up to at Gen Con here: https://t.co/pXwM4Cha1p pic.twitter.com/xnkv9fgrDl

Here’s a detailed look at the decks:
1. Madness: for this deck, you pay with the cost of mana. This is a twisted version of spectacle in the standard. The game says that if this card is discarded, you can cast it for its madness cost, and not just put it in your graveyard. 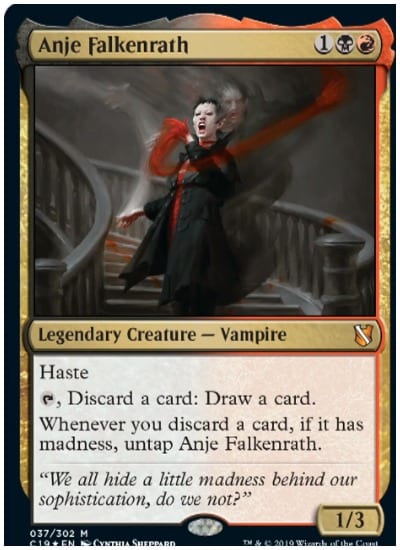 2. Flashback: the second deck is about casting cards from the graveyard. You can cast this card from your graveyard for its Flashback cost, then exile it. 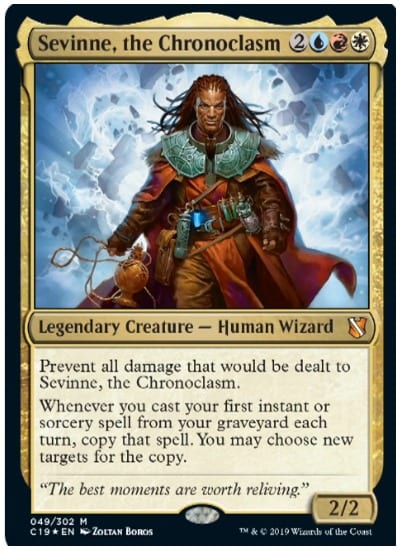 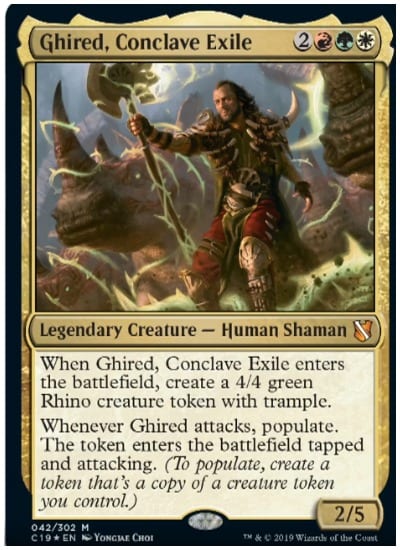 4. Morph: this deck can be used to ramp creatures onto the battlefield, by reducing their initial spell cost. You can cast this face down as a two/two creature (for three). You can also turn it face up anytime for its Morph cost. 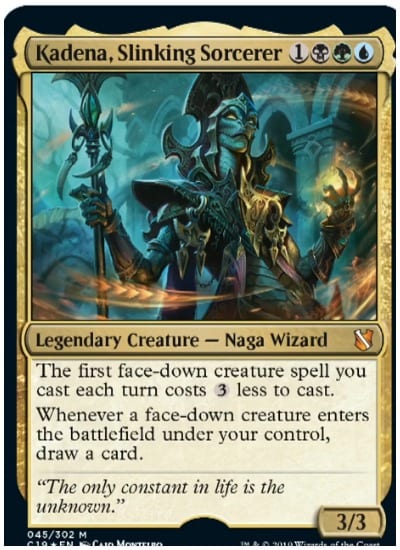