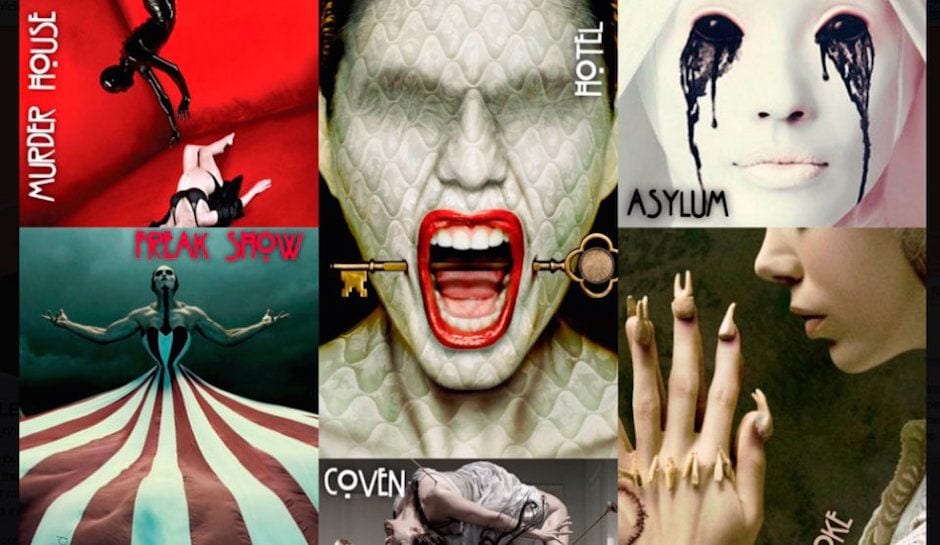 American Horror Story will not slow down in the longest run, not in 2019 at least. Season 8, Apocalypse was the most loved one and was the sequel to Murder House and Coven and all thanks to creator Ryan Murphy who brilliantly executed the whole scene. While you may never know what eccentric idea will strike Ryan Murphy’s head and how he’s going to execute it. We sure have some details on Season 9 of American Horror Story for you.

While the first five seasons of the show aired in October and the last three in September, so premiere schedule of Season 9 AHS is sort of a mystery, since we do not have an exact air date for Season 9, I may go out on a limb here and say that Season 9 may air in fall of 2019. But if things pace fast, a summer release may also happen. American Horror Story previous Seasons had somewhere around 10 to 13 episodes. We may expect Season 9 to have ten episodes (average figure).

It should also be noted that AHS was renewed by FX in August of 2018 for the whole 10 seasons. Even if Season 9 isn’t well received, Season 10 will be back in 2020. Expect Sarah Paulson and Evan Peters to return for Season 9 of AHS. Others such as Emma Roberts, Leslie Grossman, Billy Eichner, Adina Porter, and Billie Lourd will also be back in some role. Kathy Bates and Lily Rabe have also been there in every season, so there’s no reason why they won’t be back for Season 9. Jessica Lange won’t be back this time. No official word has been provided on Season 9 of AHS, and it is a well-known fact that Murphy will add two-star faces like he does each year.

The plot of AHS remains a mystery as of now. The makers reveal plot details and other such things few months before an actual premiere date. What is known is that this season won’t be a continuation of Apocalypse, at all. Murphy had earlier hinted that the popular Coven characters would be back, but that’s highly unlikely for Season 9. There are reports that Murphy may use the themes of “lust” and “violence” for Season 9 as they were the two remaining circles at the time of his post on Instagram which was captioned: “Interesting.”

This is in reference to the fact that American Horror Story represents a circle of Hell from Dante Alighieri’s Inferno. Let’s just wait for what Season 9 has in store for us. We’llthis page as soon as we have more details.

The last three seasons of the show have premiered on FX in the United States in early to mid-September and the first five seasons aired in October.

The ninth season of American Horror Story will most likely follow suit, and it will air in September. The UK premiere will be a few weeks after its US premiere. There hasn’t been any information about the ninth season. The staff working on the show are tight-lipped. The theme of Apocalypse was revealed in July last year so, we will have to wait for a long time to get more info on the topic.