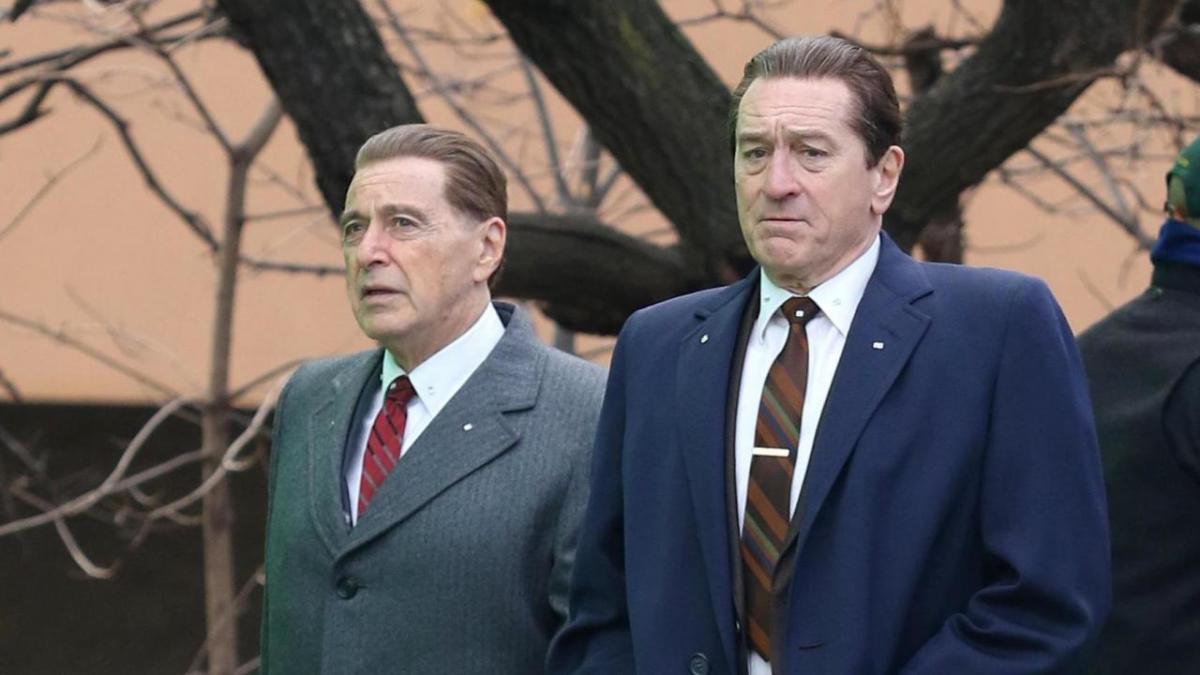 The Irishman building a fan base and is exciting viewers for many reasons. One of the main reason being is Martin Scorsese’s is coming back after a long break and will be seen on the screen after three years, but it also involves big stars like Robert De Niro, Al Pacino, Joe Pesci, and Harvey Keitel.

The Irishman teaser trailer does not give us look at the characters but, provides us with the voices of many famous faces that we will see in the film.

The Irishman update is set for 2019 and would be published by streaming giant Netflix and fans are already charged for a movie that will show a younger version of De Niro and Pacino et al. Streaming giant yet has not confirmed a single update but in the teaser trailer mentioned “Coming This Fall.” So fans should expect The Irishman update to be around October 2019.

Actor Sebastian Maniscalco who will be seen playing “Crazy Joe” who is a member of Gallo, a division of New York’s Colombo crime group revealed the news on a podcast show, confirming: “It’s coming out in October.”

The movie will as previously mentioned would feature many famous faces like, Robert De Niro who will take upon the role of a union official and alleged hitman Frank “The Irishman” Sheeran, while Al Pacino plays union leader Jimmy Hoffa, who disappeared in the mid-70s as was assumed assassinated by mobsters.