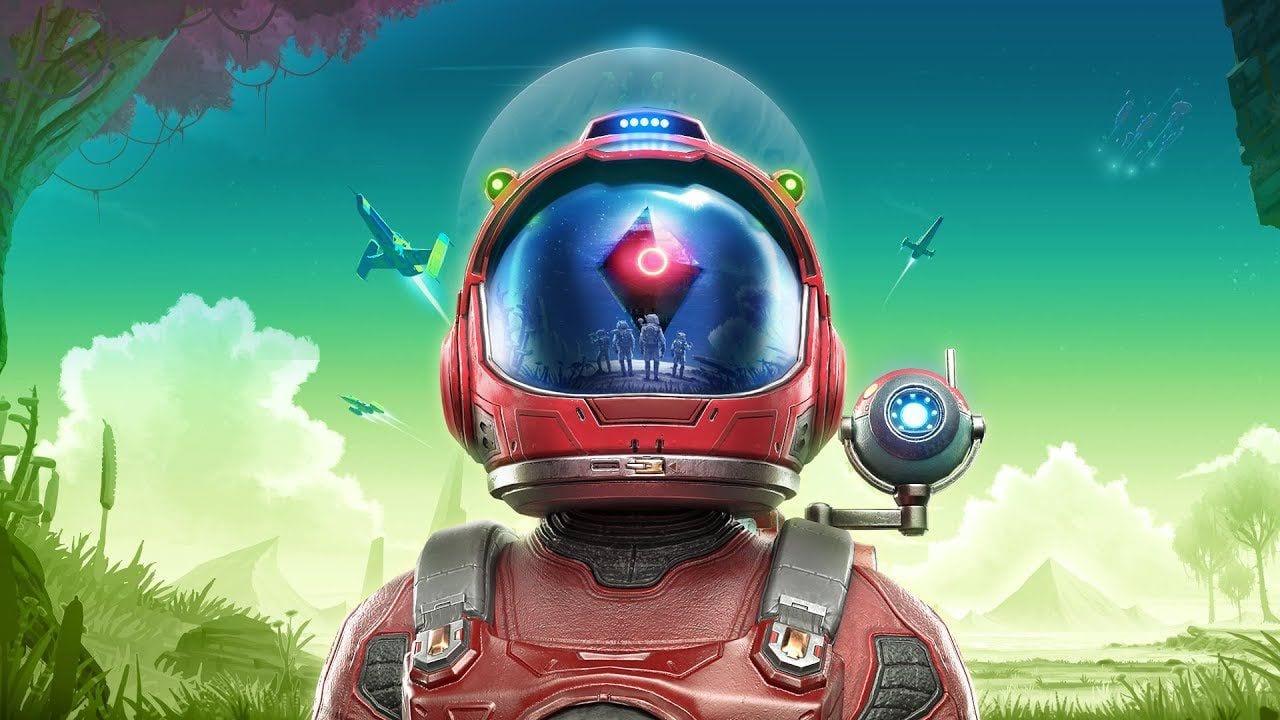 The most awaited No Man’s Sky: Beyond finally has a update with the expansion scheduled to release on August 14th. ‘No Man’s Sky: Beyond’ is the expansion to accompany NEXT, one of the latest updates. This new update will bring players numerous extremely anticipated features like a more enjoyable online experience, and the most significant change of all would be Virtual reality support. It’s a free DLC addition. Which suggests anyone can try it out so long as you have the game regardless of if you own a virtual reality headset.

Beyond is described as the “most ambitious chapter so far” according to a post about the update announcement from Hello Games, but those who have been following along with the expansion’s development won’t be surprised to hear that.

The expansion’s details were touted earlier in the year in trailers that teased the game’s virtual reality debut and everything the new multiplayer features would have to offer. This latest post from Hello Games offered more insights into what it’ll be like to set foot on strange planets in a virtual reality environment.

Within this, Beyond expansion is three significant updates, Hello Games said. These are said to include both features that the developer has been considering adding for a while as well as some that were brought to existence thanks to observations on how people have been playing the game since the NEXT updates released. Not all of these features have been talked about yet it seems since the developer said it has more to talk about in the time around the expansion’s release.