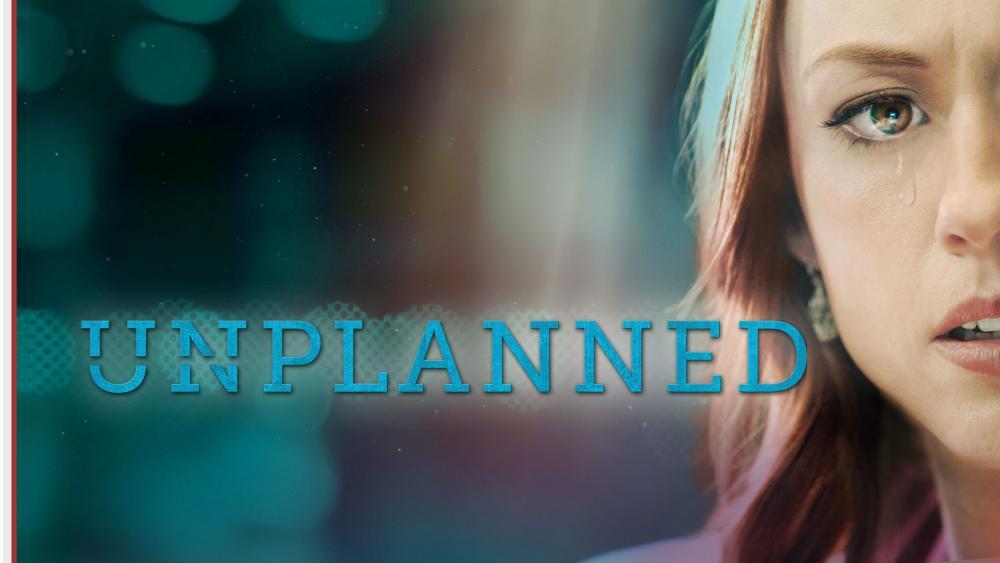 The American biographical drama film, Unplanned made its debut earlier this year, and the movie performed quite well at the box-office. However, if you’re one of those fans who missed the movie in the theatres and are yet to see it, then worry not, as the movie should already be available in its DVD, and other versions. We have gathered all the details and information related to the film, so here is everything you need to know about Unplanned.

Unplanned is directed and written by Chuck Konzelman and Cary Solomon and the story of the drama is based on Abby Johnson’s memoir, Unplanned. The movie did face its share of problems, and to minimize the protests, the working title of the drama film was ‘Redeemed,’ and during the production, much of the details were kept under the curtains.

The movie was released back on 29 March earlier this year by Pure Flix in the United States. The story was very sensitive which made a few TV channels not to run ads on it. The production commenced in September of 2018, and the overall budget of the film was around $6 million, out of which, the owner of My Pillow, Michael J. Lindell contributed $1 million.

The story of Unplanned revolves around Abby Johnson, the youngest director of Planned Parenthood Clinic and her conversion to anti-abortion activism after seeing ‘something’ that changed her entire life.