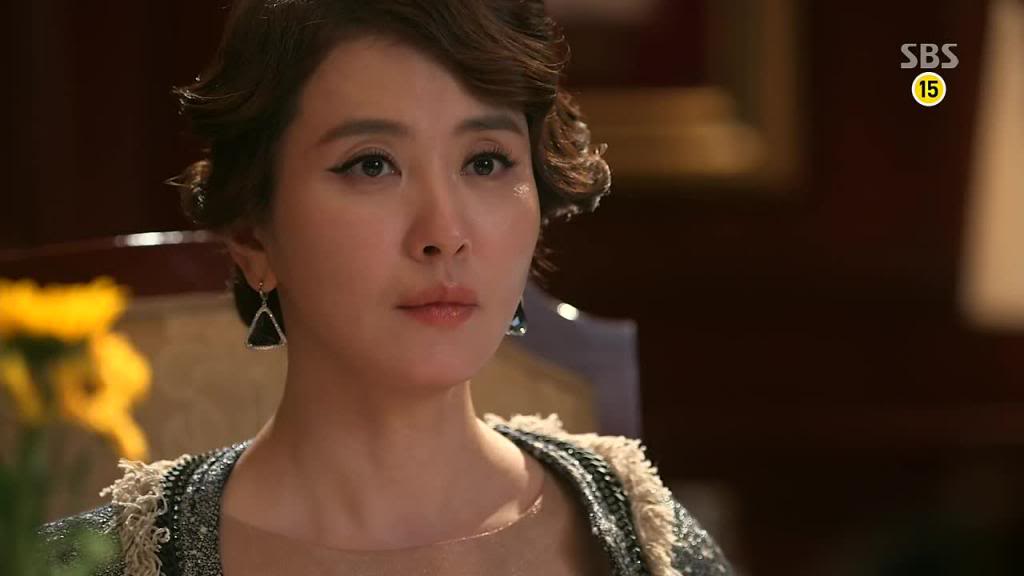 Hospital playlist 2 is set to welcome another celebrity guest. Lee Il Hwa will be making a special appearance in the upcoming episode of Hospital Playlist, according to reports. The Reply series actress has previously worked with Hospital playlist writer Lee Woo Jung and director Shin Won Ho. And their bond seems to be stronger than before. Reply enthusiasts and fans are excited to see Lee Il Hwa in the hit medical show. Details on her characters are still a mystery. But, we still have significant details on Lee Il Hwa’s role in Hospital Playlist 2.

On August 25, 2021, OSEN shared that the actress will make a guest appearance in the medical drama. Furthermore, the news was confirmed by Il-Hwa’s agency, Big Boss entertainment. Also, the label asked to look forward to broadcasting details for more information. Hospital Playlist 2 production company tvN has not announced the info. But, we expect to see her soon. On the contrary, fans are more thrilled to know her character.

Lee Il Hwa (Reply trilogy) is confirmed to star as a guest in hospital playlist season 2. However, her role is not announced yet. According to some rumors, she will be playing Jang Gyeo Ul’s (Shin Hyun Bin) mother. We haven’t been introduced to Jang Gyeo Ul’s mother throughout the series except for episode 5, where viewers get to her voice briefly. As nothing is confirmed at the moment, let’s wait for the production house to drop further information. 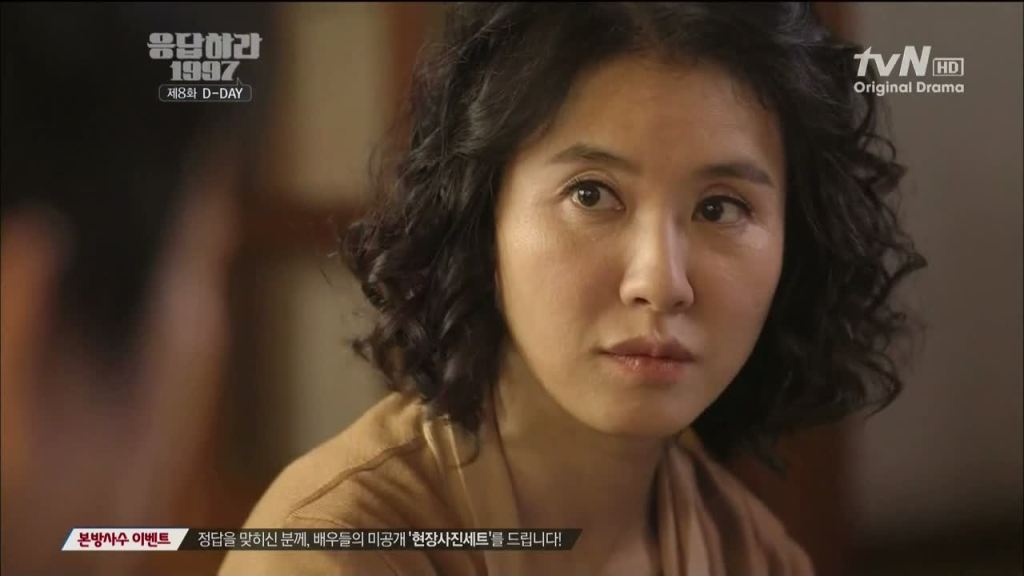 Lee Il Hwa has previously worked with Lee Woo Jung and Shin Won Ho, the mastermind duo behind the hit Reply series. She played the mother of the protagonists in both Reply 1997 and Reply 1994. The series also starred Peter, who plays Ahn Jung Won’s (Yoo Yeon Seok) elder brother in Hospital Playlist.

The drama airs every Thursday at 9 pm KST. You can watch the previous episodes here on Netflix.