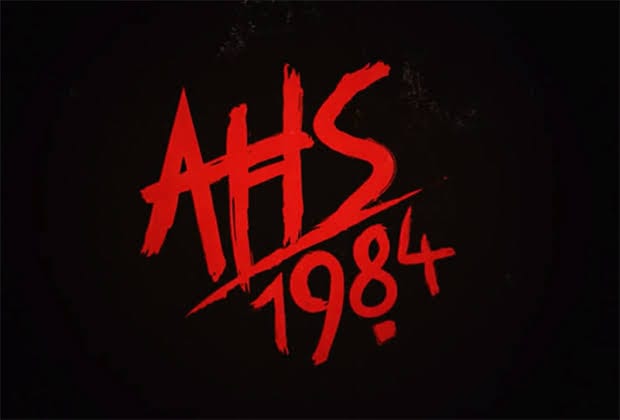 Everyone is busy analyzing all the tiny details mentioned in the trailer, although it is a very creepy trailer and is mainly some campy horror story. I hope it is as good as the previous seasons, as the show has raised the bar to a level where it cannot afford to have a dull season. The season is set in 1984 in Camp Redwood, which is fictional.

The trailer features a killer who seems anonymous initially, and later we learn his name “Mr. Jingles.” He is a psychiatric patient who left the hospital, and he used to slice throats of people. It looks too creepy itself, although we saw Roberts, Fern, Lourd, Horton, and Kenworthy as aerobics teachers at the summer camp. They all had that 80s vibe, and then we see the counselors running over someone on the road, and hid it from the nurse and head counselor.

That is when the story starts, and it would be taking horrific turns, and it is teased to be horrific than the previous stories. If it is, then I would suggest those with heart problems should use their discretion to watch and have the arrangements done. The show is supposed to premiere its ninth season on 18 September 2019.

There is no confirmation over how many episodes would the next season have. However, we expect ten episodes, the same as the previous season. The show is broadcasted on FX channel, and it will continue its Wednesday slot of 10 PM. Take a look at the trailer of the next season!