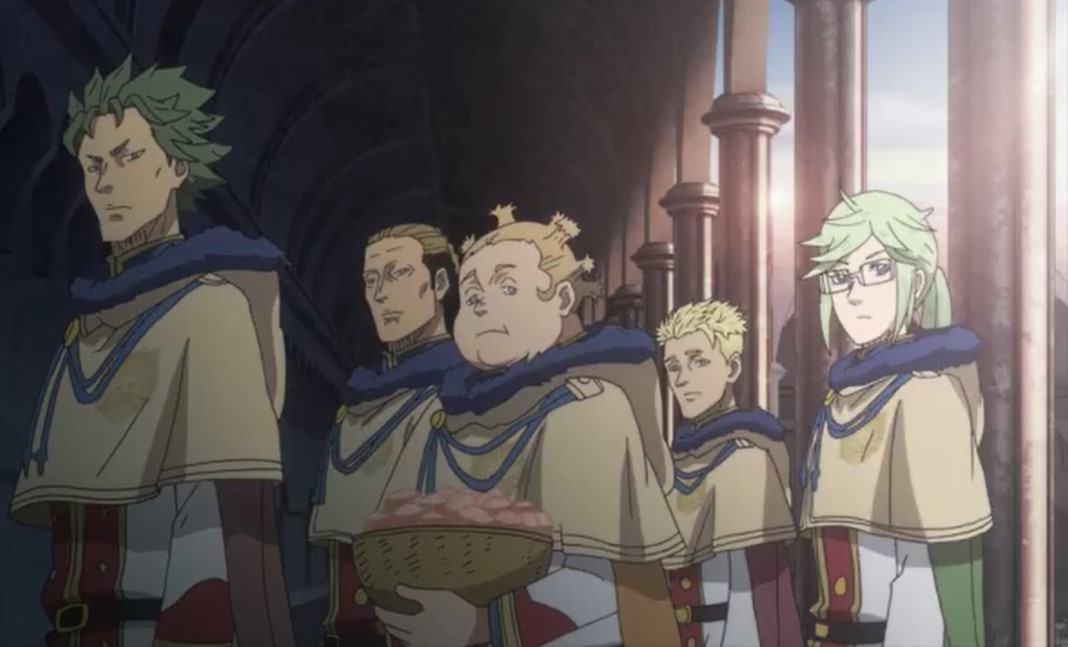 Let’s start by taking a look at Asta and Yuno’s past Asta had a flashback when he was still at the village, he told Yuno that they are family even though they are not from the same blood. They are still closer than anyone who’s related by blood. Asta ends up promising Yuno that one day they will meet with all of their friends. They must treasure all of their friends like family.

Back to the present, all members of the Golden Dawn have gathered together in Golden Dawn HQ. Shiren Tium, Hamon Caseus, Letoile, and David asks Yuno and his members if they have come to deliver their report as well. Klaus replied that they have just returned from Kiten. Klaus told Yuno that he must be friendly or tries to laugh or throw a joke when talking to others.

Black Clover Episode 142 will be released on Tuesday, 8 September 2020, at PM JST. Note that every Tuesday new episode of Black Clover is released. The spoilers of the upcoming episode are not yet available. Take a look at the recap below along with the latest preview. 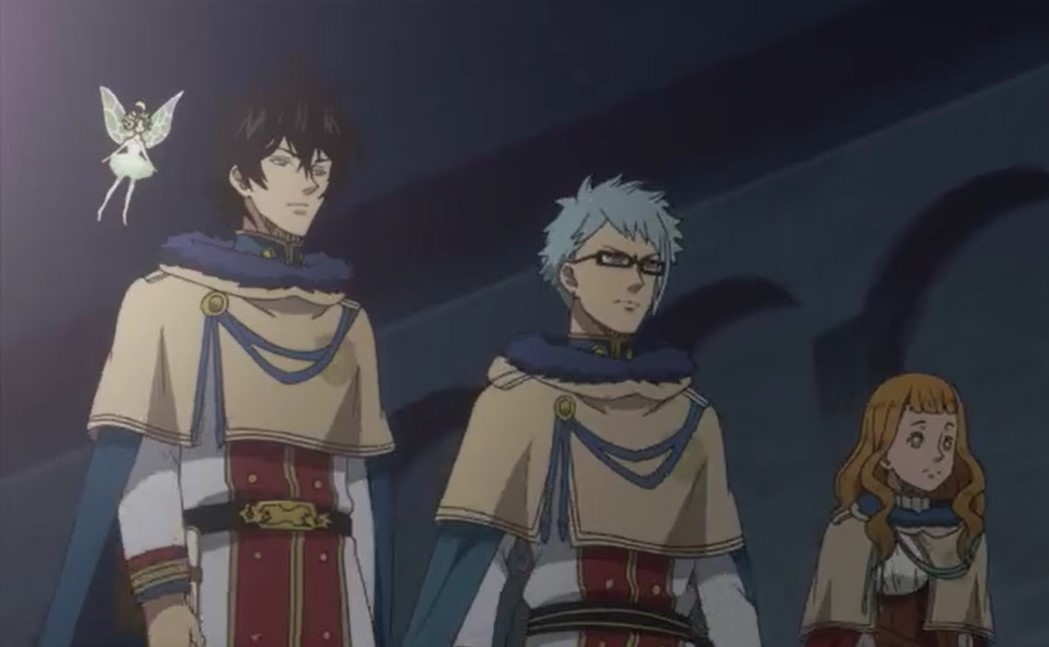 Later they met with the captain of the Golden Dawn along with his vice. William thanks Klaus and his squad about their great job in Kiten. He told them that he has another mission for them. William said that a herd of wild boars has come down from the mountains. Saussy village is in danger. He wants to send another squad to handle the mission Sandler said that he must allow him to do it. Langris said that the wild boars near the village are a magical beast with flames powers.

William said that they can all go to the village Sandler will lead the mission. The Golden Dawn is now at Saussy village. The little girl and boy saw Yuno and David asks if they know him. They said that Yuno, Asta, Noelle, Magma, and Luck have protected the village from the bad guys in the past. The little girl said that the BB squad has defeated the wild boars in the past and Davi said they must make a bet.

Later they fought with the powerful flames boars and defeated them. Yuno, Klaus, and Mimosa went to where the wild boars graze and they find them eating devil fruits. They find out that the devil fruit is casing them to rampage and Yuno said that they must get rid of all trees that bear the devil fruit. Later the villager’s thanks Yuno for getting rid of the problem.

Sandler is jealous of  Yuno and the villagers end up being friends with the wild boars. In the evening the Golden Dawn is sent again to another mission in a newly appeared dungeon. They are going to take someone who occupied it. They went there and Yuno is the one who defeated the enemies Sandler ends up confessing that Yuno is more powerful than him.

Keep in mind that every Tuesday we will be releasing the latest updates of the upcoming episode of this Anime. Thank the latest youtube preview above along with the updates. For more about this Anime, you can visit website using this link bclover.jp