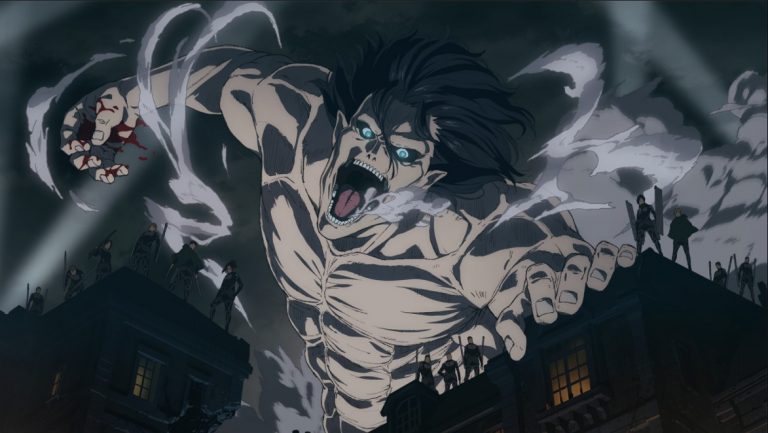 Attack on titan season 4 has received a lot of updates and changes to a point where it was a little difficult to figure out when the season will finally hit the screens. This came earlier this month when NHK supposedly removed the message that stated that the final season of Attack on Titan will be broadcasted in Fall 2020 raising a lot of controversy amongst the fans.

Even though this did not spell good news to the fans base that was eagerly waiting for a 2020 release. No further updates were made from then. Not until the official update came in a few days ago that had revealed the full release date for Attack on Titan season 4 premiere. Check out the initial message as presented by AIR official twitter account:

NHK has removed a message stating that "Attack on Titan: The Final Season" will air fall 2020 from their page for the third season.

This message had been left unchanged for over a year.

At the time of writing, no changes have been formally announced.https://t.co/OXtysJWpX6 pic.twitter.com/YtlkUIq4rt

Attack on Titan Season 4 will be released on 7 December 2020. The anime will be making its debut for the Fall 2020 anime season and will adapt the remainder of the manga as it will be the last season. The date remains true for NHK release but various news sites like HITC have revealed that the anime will also be available for streaming on Crunchyroll.

This was further confirmed by Crunchyroll’s official website but did not release the premiere date on its website.

Crunchyroll has also revealed that the anime will make its debut later this year in the following territories: U.S., Canada, U.K., Ireland, South Africa, Australia, New Zealand, Iceland, Sweden, Norway, Denmark, Finland, the Netherlands, and LATAM. So it is possible that it might premiere later than the NHK release dare

The official trailer and PV for the upcoming season have been already released and you can check it out below.

The synopsis of the upcoming season as revealed by Crunchyroll was as follows:

Known in Japan as Shingeki no Kyojin, many years ago, the last remnants of humanity were forced to retreat behind the towering walls of a fortified city to escape the massive, man-eating Titans that roamed the land outside their fortress. Only the heroic members of the Scouting Legion dared to stray beyond the safety of the walls – but even those brave warriors seldom returned alive. Those within the city clung to the illusion of a peaceful existence until the day that dream was shattered, and their slim chance at survival was reduced to one horrifying choice: kill – or be devoured!

The total number of episodes for the season has not yet been officially revealed but HITC talked about unconfirmed reports that have suggested a two cour season which will likely have 10 and 12 episodes respectively. For now, the news is still fresh so not much information has been revealed except for the NHK premiere date in Japan while Crunchyroll is still tight-lipped about the Attack on Titan Season 4 Crunchyroll premiere.