Young Sheldon has continued to gain a lot of fame ever the show debuted. Young Sheldon is based on the childhood of Sheldon Cooper, a very famous character from The Big Bang Theory. The show has had two successful seasons and the showrunners will be hoping that the third season of the show will be just as successful as the first two seasons if not more.

Plot-
The show is set in the late 80s and early 90s. We are introduced to a young Sheldon Cooper, who is just nine years old. We get to see what young Sheldon had undergone. He struggles to understand the ways of Texas. His devout Christian mother, Mary Cooper, tries to push him to come to Church. His father, George Cooper, who is a sports fanatic fails to understand his son who likes school more than sports. 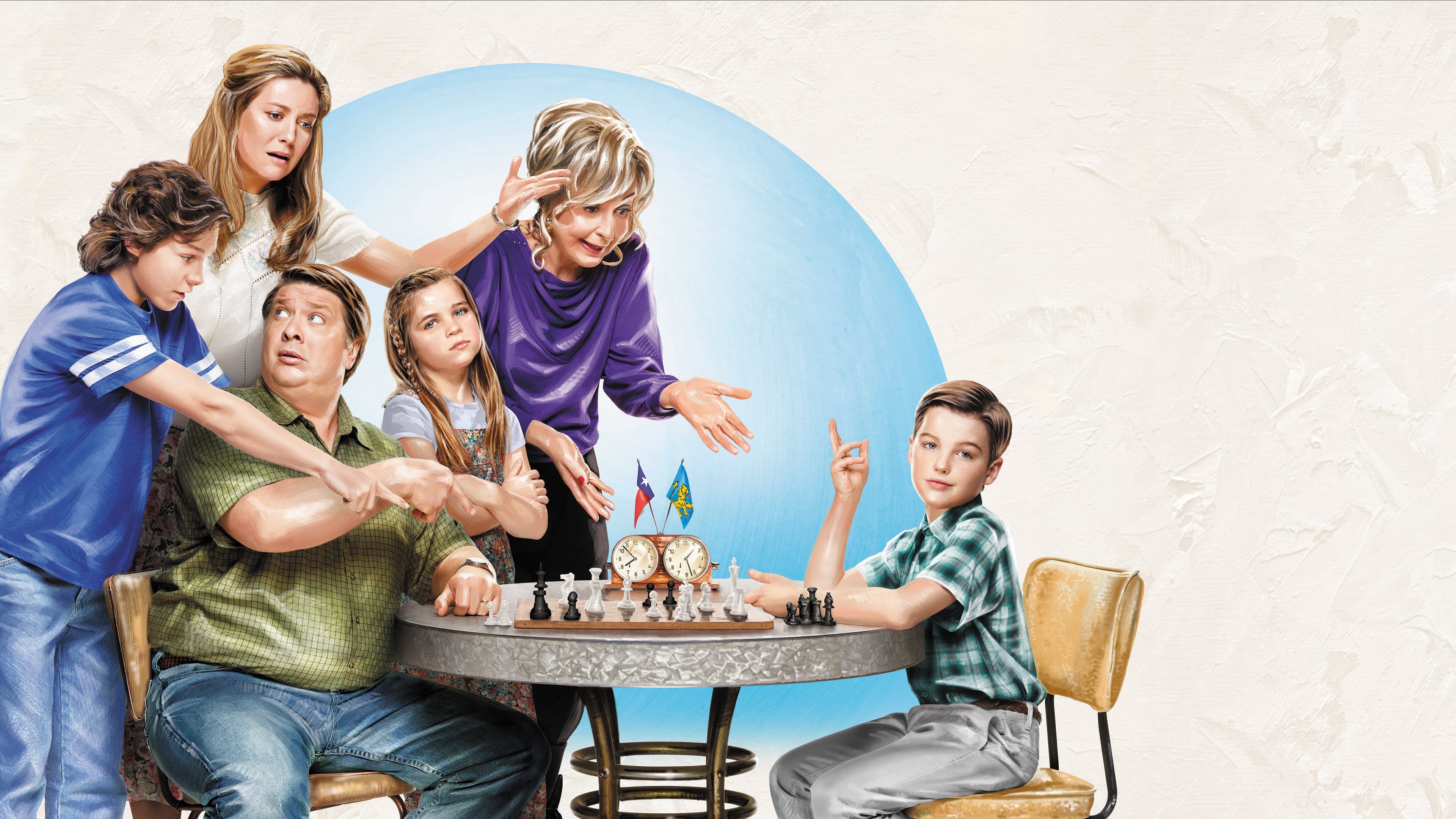 In the third season, Sheldon will be turning 11 and he will be going to college. It was revealed by Sheldon in The Big Bang Theory. The third season of the show will present a new set of challenges before young Sheldon.

The series has gained a lot of popularity in the US. Now, moving on to the cast of the series. Most of the main cast will be coming back for the second season of the series.
Iain Armitage as Young Sheldon
Jim Parsons as Grown up Sheldon
Zoe Perry as Mary Cooper
Lance Barber as George
Montana Jordan as Missy
Raegan Revord as Georgie
Annie Potts as Meemaw.

I am personally looking forward to seeing the show when it airs. There will be an intense excitement for the fans of the show.