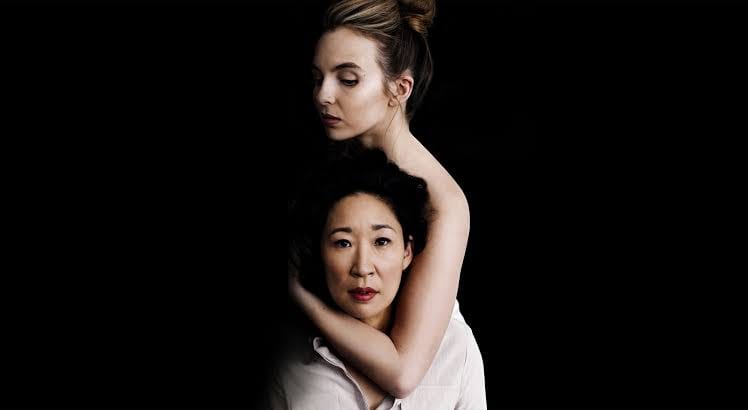 The fans of Killing Eve always knew that it would be returning for a third season. The show has performed brilliantly throughout the first two seasons. The third season of the show has a new showrunner. Phoebe Waller-Bridge confirmed that Suzanne Heathcote is going to take charge.

She said, “I’m very excited that the Killing Eve baton is being passed onto another incredible writer for season three. “We can sleep soundly knowing these characters are safe in Suzanne Heathcote’s hilariously murderous hands.” Heathcote was a part of the writing the worked on the third season of Fear the Walking Dead. She will take over from Emerald Fennell, showrunner for season two.

The news about the renewal of the show came less than twelve hours after the second season had premiered. BBC America wasted no time in renewing the show. Back in August 2019, Harriet Walter and Danny Sapani had joined the cast for the third season. 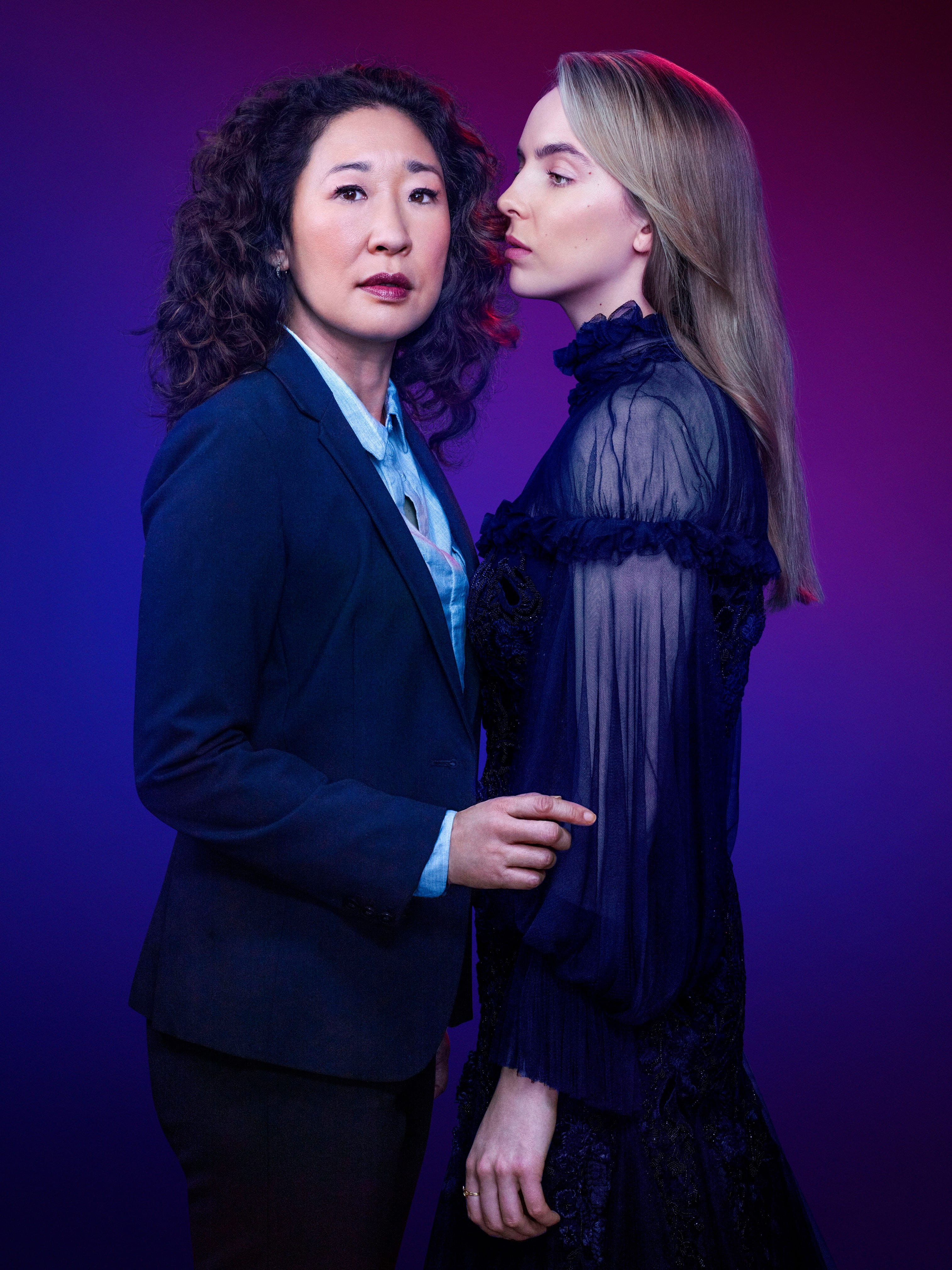 The main cast of Killing Eve will definitely return for the third season. So get ready to watch the brilliant acting of Sandra Oh and co. Here is the cast of the show—
Sandra Oh as Eve Polastri
Jodie Comer as Oksana Astankova / Villanelle
Fiona Shaw as Carolyn Martens
Darren Boyd as Frank Haleton
Owen McDonnell as Niko Polastri
Sean Delaney as Kenny Stowton

A big issue for the fans of Killing Eve in the United Kingdom is the big gap between the airing in the United States and then showing in the UK. It has been a big problem for the UK fans for the first two seasons of the show and it looks like that it will continue with the third season.