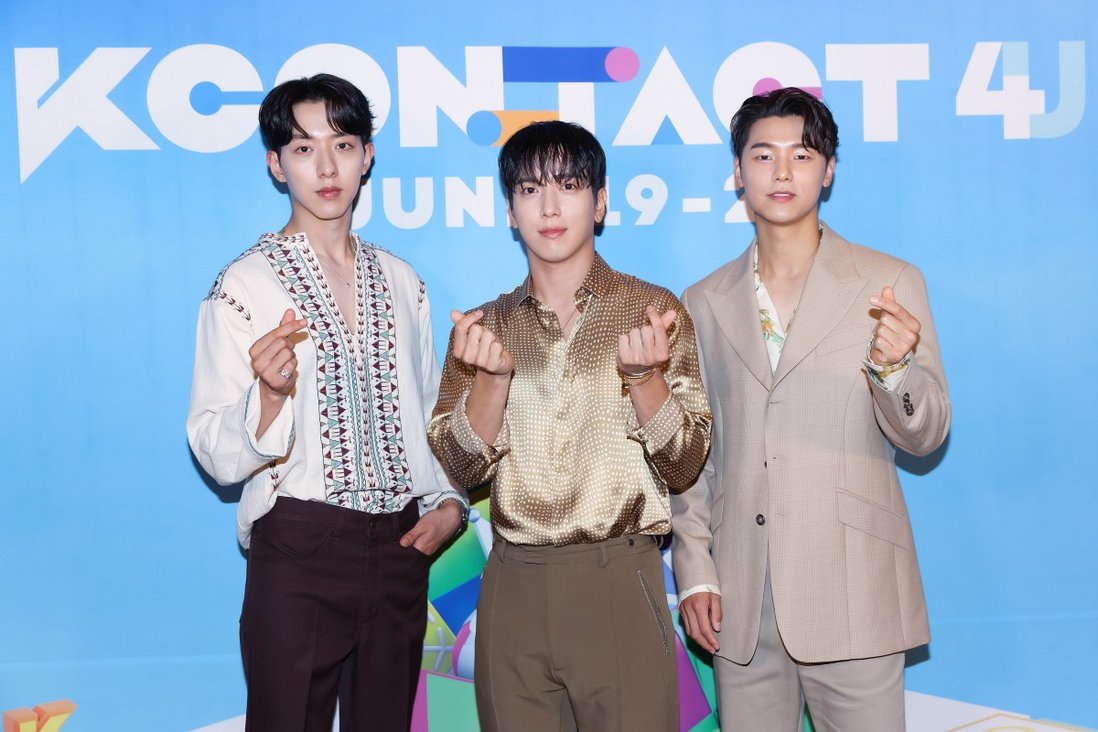 The Kpop pop band CNBLUE is confirmed to make a comeback in October 2021. Their management label FNC Entertainment confirmed the news with an official statement. Moreover, the three-member boy band has also shared the first look of their upcoming album ‘WANTED.’ CNBLUE recently surprised fans with a new single ‘ZOOM’ in June, 2021. However, they are coming up with a new album after almost a year. And, their fans are nothing but excited for their return.

The pop band first teased their album with a teaser, released on Octovber 7. Following the teaser, a poster was posted on their social media account giving us major ‘cowboy’ vibes. Both in the teaser and poster, we find the three CNBLUE members wearing a cowboy hat as they stand by each other. So, when is CNBLUE making a comeback with their album ‘WANTED’?

FNC’s three member boy group, CNBLUE is making their comeback on 20th October 2021 at 6pm KST. They are releasing their ninth-mini album, ‘WANTED,’ with the title track, Love Cut.

The comeback was first hinted on October 7. Moreover, FNC released a statement saying that it is indeed true that CNBLUE will be making a comeback at the end of October. Their teaser features text- “DEAD or ALIVE.” And, it has excited the fans, making them wonder the theme of their new tracks. 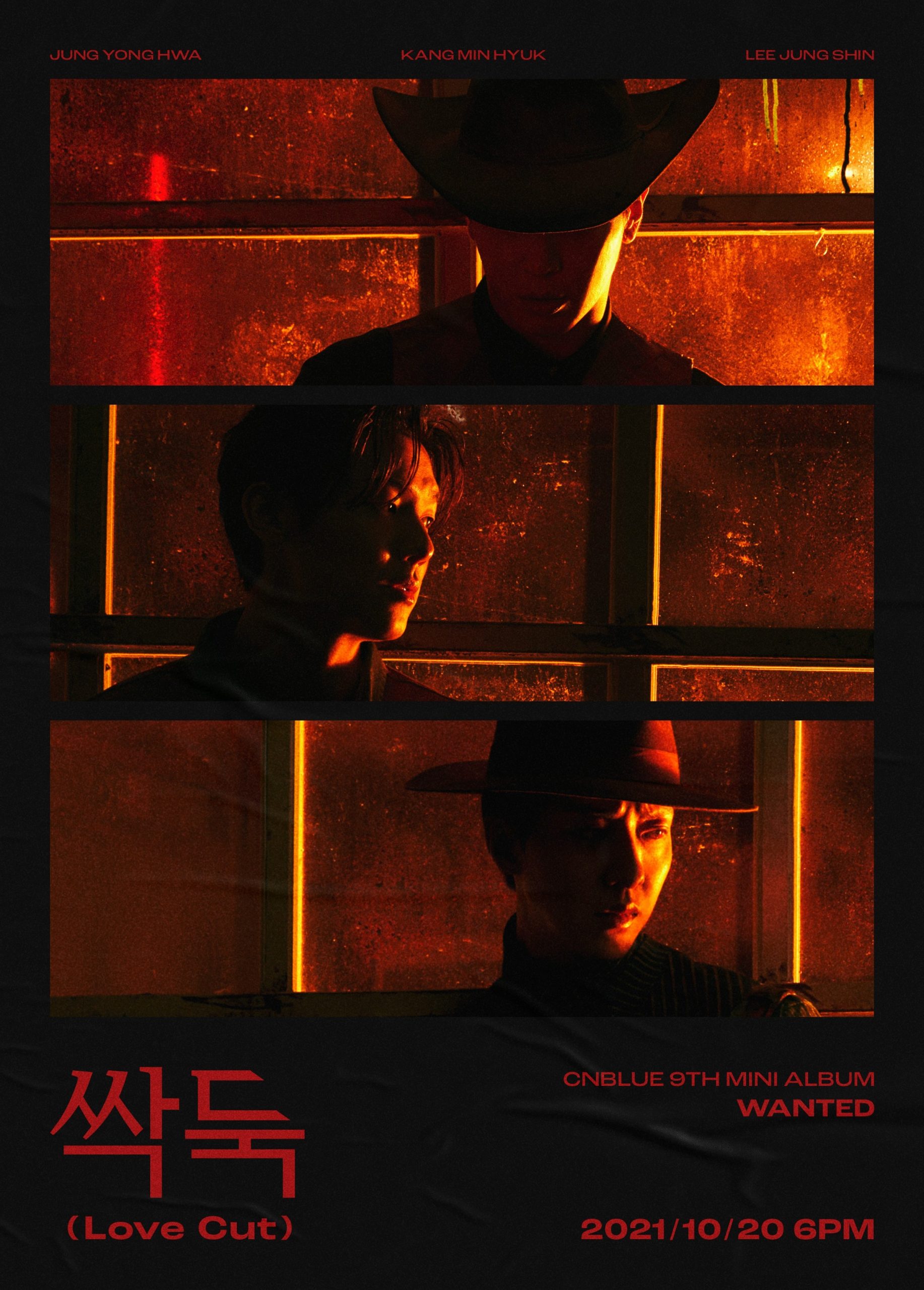 BOICE- the fandom of CNBLUE have already started the countdown on social media. Moreover, they are happy since all CNBLUE members – Jung Yonghwa, Lee Jung Shin, and Kang Minhyuk- have completed their mandatory military services. Jungshin and Minhyuk were discharged in March 2020. And, after a couple of months, CNBLUE dropped, “RE-CODE,” their 8th mini-album. It peaked at number 1 iTunes ‘Album Chart’ in 10 different territories. Therefore, we can expect the same success with CNBLUE’s “WANTED.”

Check out the teaser down down below: