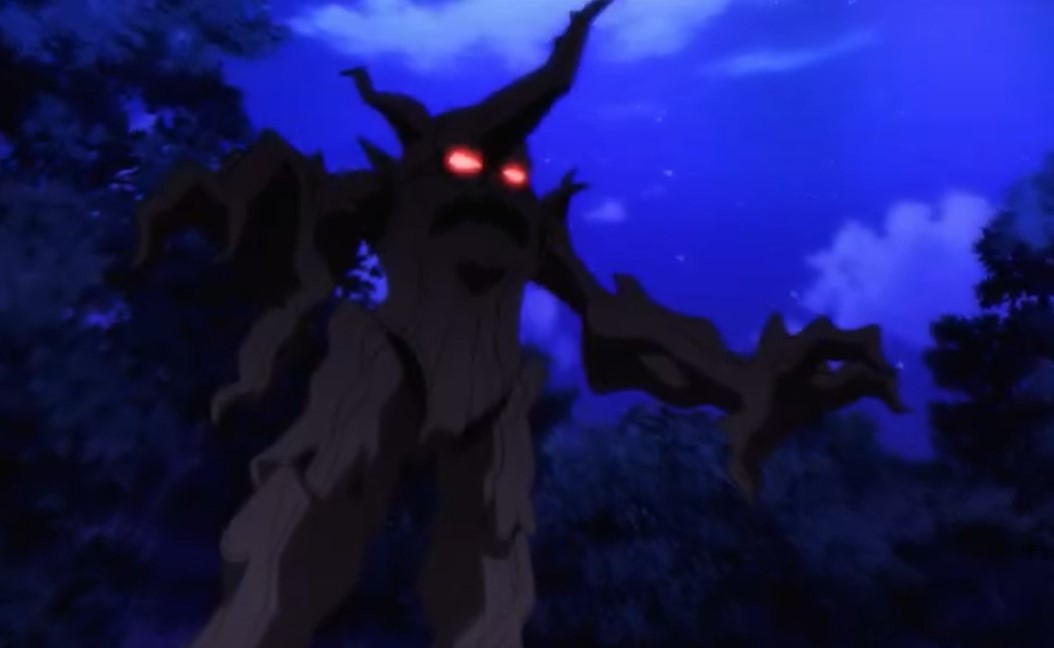 Let’s see what King’s Raid has to offer for us today here with Kasel discovering the truth about his father King Kyle who has just vanished. One hundred years have passed since the battle of Galluah Plains. In that battle king, Kyle defeated the dark lord Angumund and the demon rises again threatening the world. After Kasel has discovered the truth he wants to find the Holy Sword ”Aea” to protect his people. Only the heir to the throne can use the Holy sword ”Aea” and Kasel is the only son of King Kyle.

Kasel departs on a journey to find the keys to unseal the Holy Sword he has to first meet Lorraine the Grand Sage of the Forest of Elidora. Frey, Cloe, and Rio are accompanying him to complete his mission. Cloe can’t believe that Kasel is the son of Kyle since Kasel doesn’t have that heroic thing that his father has. Cloe praises the legendary king Kyle while they are on their way heading to the forest. Frey believes that they are being guided by Lua their goddess.

King’s Raid: Successors of the Will Episode 5 Recap

King’s Raid: Successors of the Will Episode 5 will be released on Saturday, 31 October 2020, at 1:23 AM JST. The new episode of this Anime will be released every Saturday. You can watch this Anime officially on AnimeLab. Let’s take a look at the recent development below. 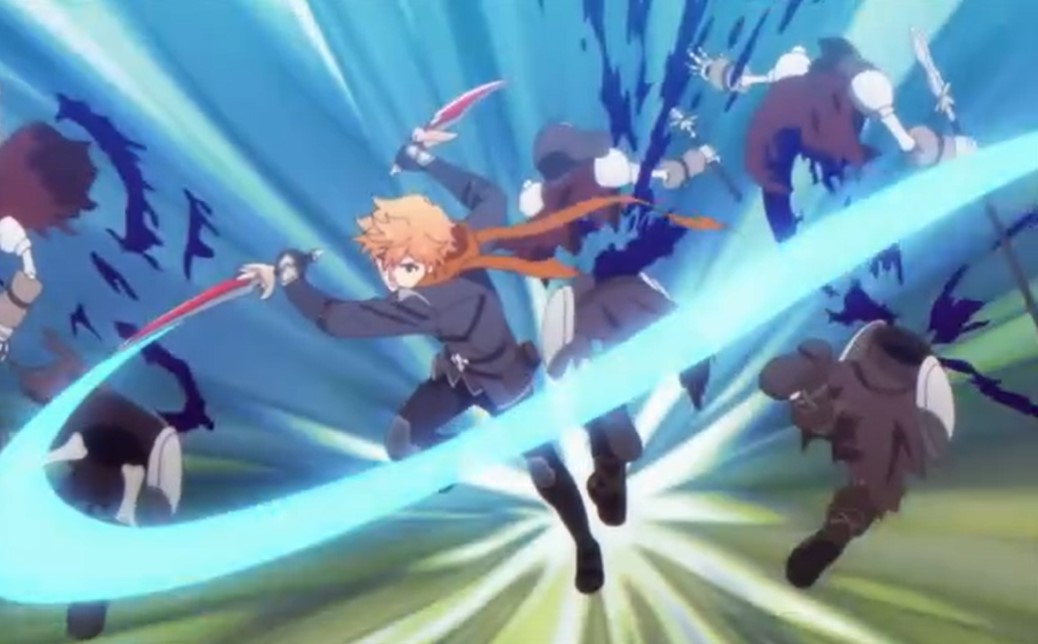 Previously on King’s Raid: Successors of the Will Episode 4

Cloe was talking too much and nearly got shot by arrows but Rio saved her by pulling her back. When they both look at where the arrows are coming from they encounter the demons. Rio decides to take them alone and he took the first group in a single sword slash. When he wanted to finish the second one an elve lady shows ups and shot a single arrow that kills the group of the demon. They both went to the elf lady when they introduce themself she told them she has been waiting for them.

She also said that she is going to show them the way to master Lorraine. They are both surprised that the lady didn’t give them a chance to know each other and they decided to follow her. Sometime later Kasel, Cloe, Rio, and Frey got separated from an Elve lady. Cloe reveals that forest Elidora means forest of lost where Elves trick humans to get lost. Meanwhile, an Elve lady talk with the spirit forest that it is not her wish to bring humans but master Lorraine’s wish.

The spirit forest decides to allow humans to continue their journey. Necha who is the part of the forest went and come back with the quadruplets. They both reunite with an elve lady while they are continuing with their journey they heard something rampaging. When they reach where the noise is they find that it is Treants destroying everything.

An Elve lady said that she know Treants are peaceful and why today. Treants started to attack everyone. They find out that they are a demon who is making Treant be angry and the elve lady fire the arrow towards the demon. They both team up and help Kasel who slay the demon into pieces. Master Lorraine shows up when Kasel has finished killing the demon.

King’s Raid: Successors of the Will Episode 5 Preview