The Man In The High Castle Season 4Details For 2019

Amazon Prime confirmed that The Man in the High Castle is getting another season soon, and fans are already looking for information on the plot, cast and theof the show. In this post, we’ll be talking discussing all that, but before we begin, I want to let you all know that there are a few spoilers from the previous seasons in this post.

If you’re not caught up, I suggest you stop reading the post here. On the other hand, if spoilers don’t bother you, we can get started. The Man in the High Castle season 4 shouldn’t be that far off now, since the announcement for the fourth season came back in July 2018.

The show remains to be one of the most popular ones on Amazon Prime, so there was not really much doubt about a renewal. Fans are more excited than ever to find out when the show will return with the fourth season, but so far, we don’t have a specific update. 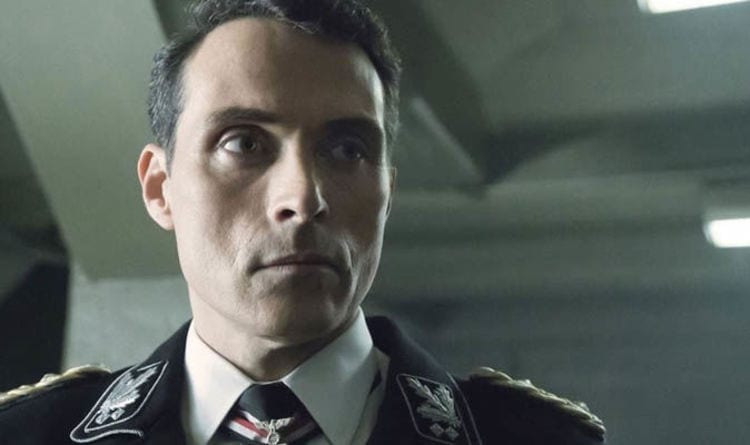 Since the show has already got the green light, I don’t think we’re that far off from getting the fourth season. It is definitely coming out in 2019, in my opinion. As far as a specificgoes, we don’t really have one.

There isn’t really a set pattern here that we can follow, but I hope that we get the fourth season of The Man in the High Castle in the Fall of 2019. Just like the previous season, I think we will get at least ten episodes in the fourth season as well. Just like the the cast for the show is very confusing as well. Since the show is set in multiple worlds, anyone can return, so we cannot rule out anything.

We have no further information on The Man in the High Castle so far. While more details come out, you can watch the third season of the show on Amazon Prime.

She-Ra Season 4- Will There Be Another Season?