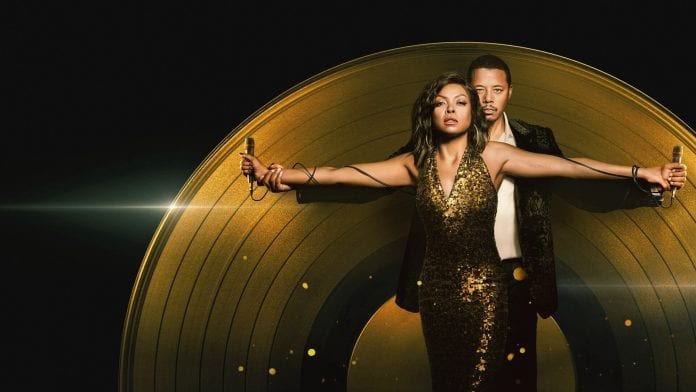 The upcoming episode of Empire is titled ‘Stronger Than My Rival’ and it will deal with the story of Lucious trying to make amends for his wrongdoings with an old friend. At the same time, Cookie will take control of the house. Andre and Lucious are in one-on-one in a rivalry to figure out the direction Empire should be heading in.

Here’s the promo for ‘Stronger Than My Rival’:

The episode was originally supposed to come out on a Tuesday night, on October 29, 2019. But that didn’t happen of course, and audiences were disappointed with that! That is because FOX was doing LIVE coverage of the 2019 Major League Baseball World Series between the Houston Astros and the Washington Nationals. As they played the best 4 out of 7 games, it was pushed to Game 6. Turns out Game 6 aired on October 29, 2019. Then again, further delay by nature of pushing the series to a maximum 7th game the following night, i.e. October 30, 2019, again delayed Empire for us.

The episode will finally come out on November 5, tonight with some jam-packed drama session between Lucious, Cookie, Andre, Becky, and Giselle. The guest stars in this episode are Tasha Smith as character Carol, Amanda Detmer as character Tracy Kingsley, Keesha Sharp as the character Dr. Paula Wick and David Banner as character Philly Street.