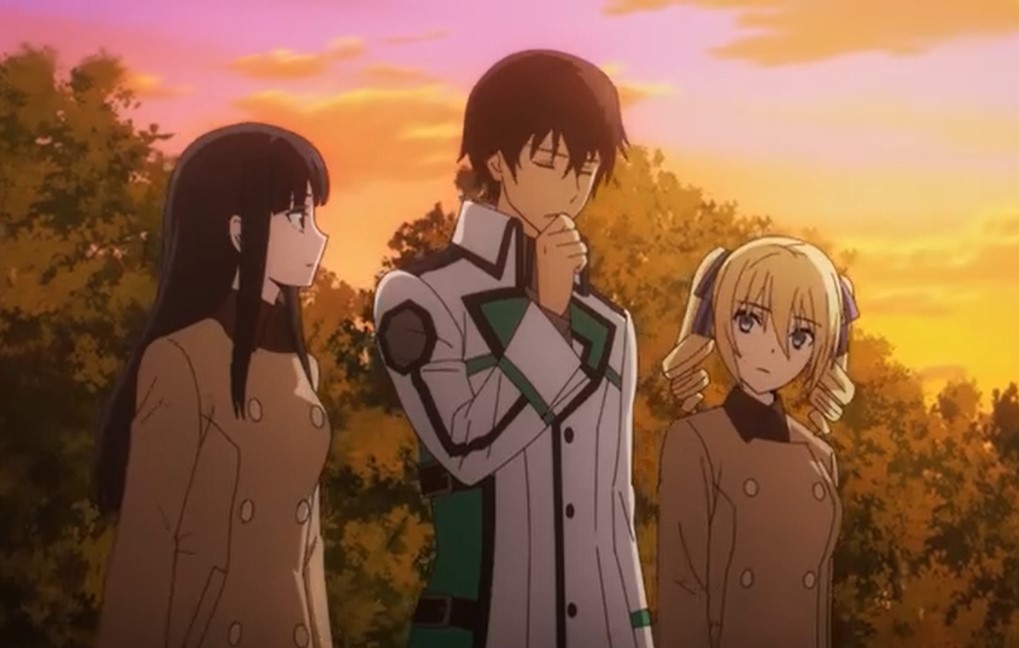 From the recent development of this Anime, Angie asks Silvie if it true that she is being sent back home. Silvie replies yes saying that she has received orders from the general staff office to return home. Angie asks why and she said because she was not good enough to fulfill the support role on their mission. Colonel shows up and they talked about the details of the mission. Meanwhile, Tatsuya is training with his master and his sister at Kyuchoji Temple. He has mastered how to fire a far strike in the true world in three days.

Later Tatsuya met with Angie and ask her if she saw the news and she replies that she did. They enjoy working together around the mall and Tatsuya notice something but he lied to his sister that he saw nothing.  Colonel and her team are observing Tatsuya and Angie’s moves using hidden CCTV. One of the soldiers said that Tatsuya saw the cameras and the Colonel replied that he is overthinking it, Tatsuya saw nothing. 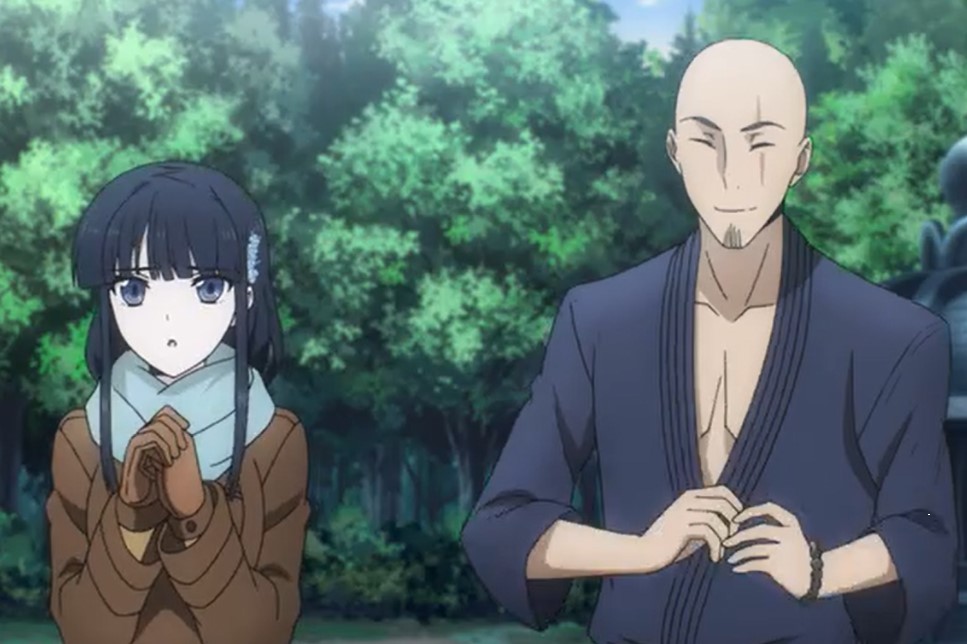 Tatsuya and Miyuki are brothers and sisters from different parents who are in the same school year. Their parents are Tatsurou Shiba and the late Miya Yotsuba. Tatsurou Shiba and Miya Yotsuba had a loveless forced marriage. When Tatsuya and Miyuki’s mother died, their father married his mistress, Sayuri Furuha. He left two of them to live by themselves. Maya Yotsuba is their aunt and the current leader of the Yotsuba Clan.

She was the reason Tatsuya was born with the unique magic to decompose, reconstruct, and detonate matter. Out of fear of his powers. The Yotsuba Clan leadership of that time decided that Tatsuya must be killed. Miya and Maya decided to come up with a plan to protect him. The story follows Tatsuya Shiba who is a bodyguard to his sister Miyuki Shiba. Tatsuya is a candidate to succeed in the leadership of the Yotsuba clan.

Yotsuba clan is one of the Ten Master Clans that govern Japan’s magicians. They enroll in First High School which separate its students based on their magical abilities. Miyuki is enrolled as a first-course student who is they think he is one of the best students. Tatsuya is in the second course and they think that he doesn’t have magic skills. Tatsuya’s magic skills and abilities make people see him as irregular to the school’s standardized rankings.