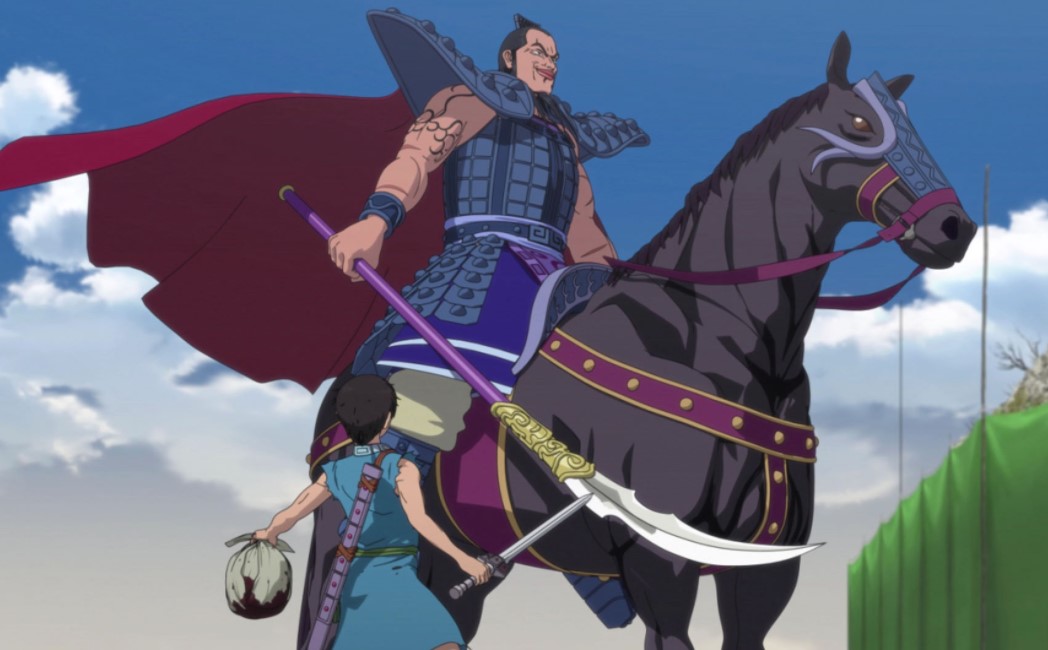 Kingdom is back from break, let’s see how things are going with Jukou-Ou who wants Moubu to be brought in front of him. Earlier Tou has captured Juko-Ou who is the CHU army’s head strategist. Juuko-Ou told them that they must bring Moubu if they wish to talk with him. He also said that he has to speak in front of Moubu about something important regarding Juuko and Man-U. Moubu, Tou, and Mooki are now in front of Jukou-Ou-Sama.

He told Tou that he was mistaken when he said they felt different from Tou’s other enemies. Jukou-Ou reveals that they have lost everything and also Man-U along Sento-Un has lost even more. He said for the past 12 years Man-U was the head general of Beku. Sento-Un was the head general of Reki and Reki and Beki were two countries that resisted CHU’s armies. Because of the presence of those two the two countries were able to face CHU. They managed to drive CHU forces away and all the time they kept on dominating the CHU’s forces.

Kingdom Chapter 661 will be released on Saturday, 21 November 2020. This Manga releases a new chapter every Saturday. This Manga is taking a break next week it will return on the date mentioned above. The last chapter of the Kingdom was delayed it may happen to the next one. Let’s find how the battle end below. 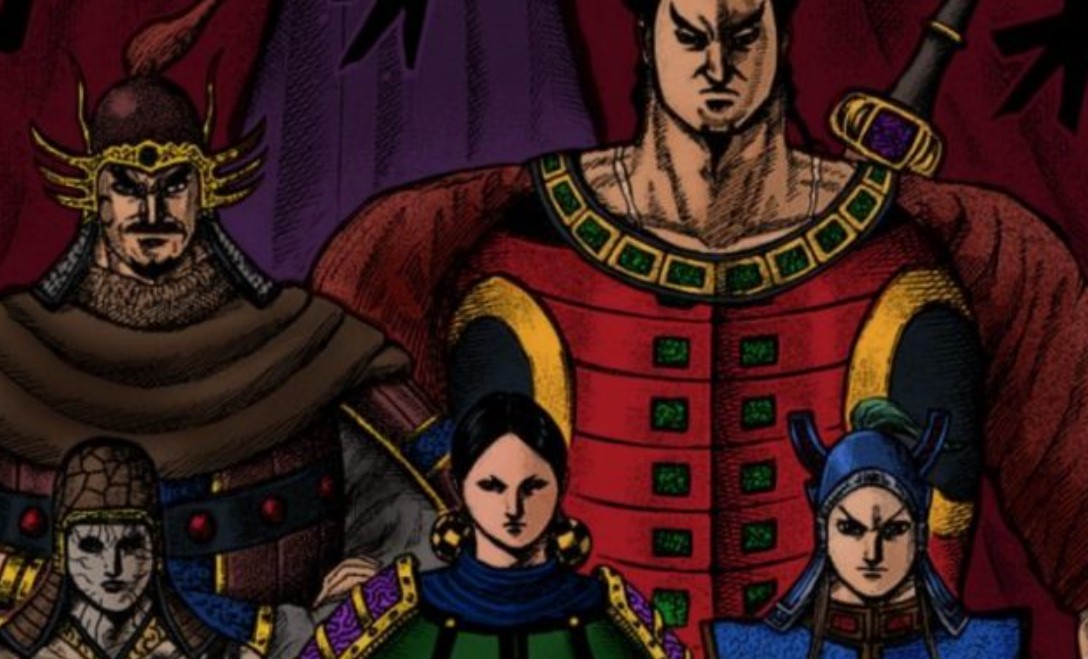 Man-U became popular with praises to the people of Beki. He became their pillar that kept them going and one day King of Beki, Enkou said that they can’t keep on fighting with CHU. He is scared that the country might fall under the CHU. Man-U told the king to reconsider and the king reminded Man-U about the countries that were defeated by CHU. Those countries became CHU’s slaves. Man-U said that it will never happen to Beki when he still alive.

The generals thought that it will be good for Man-U and Sento-Un to join forces. Man-U kept on fighting for his people until one day when the table turns and Beki surrender the city to CHU. When Man-U returns he finds nothing and has no place to call home with his strength he clashes with CHU’s armies. He spent four days and weeks fighting until he realizes that the enemy’s main force has retreated. Down on the ground, it was the dead body of a young man from Beki.

The people of Beki joined the CHU army. Man-U became the enemy of people he always protected and he started killing them. The general near Jukou-Ou noticed that Man-U was betrayed by his burden and one of them ask if Man-U was a hero to Beki. Juko-Ou said that who knows and he reveals that Sento-Un faced a similar situation. They both surrender to CHU and he also explained how he drops out at school to join the battle. He reveals that Moubu is the one responsible for Man-U to change.

When he fought Moubu said something about carrying the burden. That makes Man- change since he has also walked the same path that Moubu is in. Juko-Ou said he thinks that the two will meet each other again. Juko-Ou said that all he wanted to say they can now cut his head and they will see Man-U’s tragedy to the end with their own eyes.

Read Kingdom manga available on Weekly Young Magazine, so you can support the creator by buying the magazine. We highly advise you to support the official release as it supports the creators.