Fans have been dying to see Dick Grayson (Brenton Thwaites) don the Nightwing outfit since the very beginning of Titans. While we acknowledge it has been frustrating but the synopsis for ‘Titans’ Season 2 Episode 12 ‘Faux-Hawk’ is a blessing. For it suggests that Dick will finally be able to acquire the outfit.

This is a silver lining, especially after Jericho Wilson (Chella Man) survived his “murder” at the hands of his father, Deathstroke / Slade Wilson (Esai Morales). But now, Dick has a new mission, and that is to find Jericho and rescue him. How does Dick achieve that? By getting a new superhero suit to make up for burning the Robin outfit, he burned last season. There’s plenty of hope that we may see the suit itself on the show for the first time. 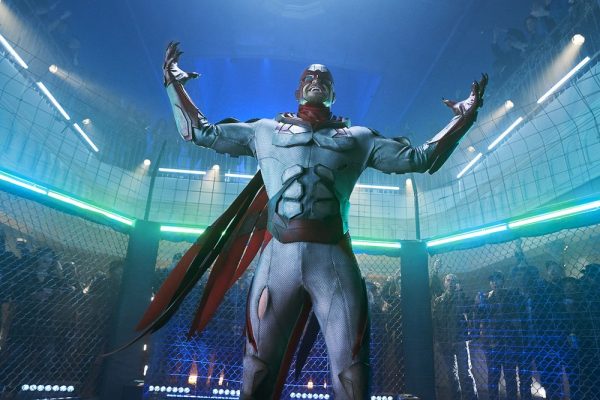 Titans deals with the story of young soon-to-be Super Heroes who are recruited from every corner of the DC Universe. It is an action series in which Dick Grayson emerges from the shadows to become the leader of a fearless band of new heroes, such as Starfire, Raven, etc. Titans is a dramatic, live-action adventure series that will explore and celebrate one of the most popular comic book teams ‘Teen Titans’, ever.