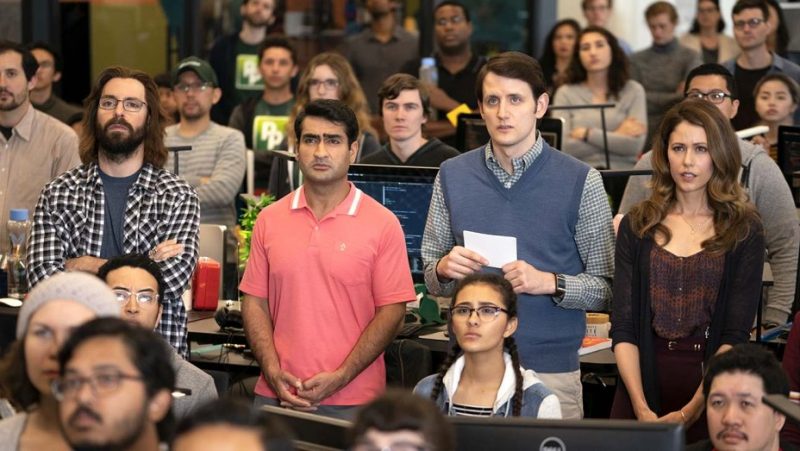 The upcoming episode of Silicon Valley, Season 6 Episode 5: ‘Tethics,’ deals with the plot of ‘RussFest,’ the fraudulent scheme created by convicted fraudster Billy McFarland. It was known as the ‘Fyre Festival.’ We also see Russ Hanneman (Chris Diamantopoulos), the multi-billionaire was an investor of PiedPiper. He is the one who claimed to “put the radio on the internet.”

Whereby Russ Hanneman defrauded investors of $27.4 million by marketing and selling tickets to the festival. Below is the promo to that:

In the promo, you must have seen the flashy businessman return with a new fraud scheme ‘RussFest.’ We see how Belson visits news channels with his new ideology of “Tethics,” which means tech and ethics, combined. Richard (Thomas Middleditch) says that no one in town is ever gonna sign this hypocrite’s hypocritical garbage, as one of the PiedPiper employee wearing a “Tethics” t-shirt asks him whether he is going to sign the petition. Obviously, Gavin Belson is the last authority on ethics in Silicon Valley. But what is it with the people he has fooled so
far, people seem to be paying attention to Belson’s “hypocritical garbage.” 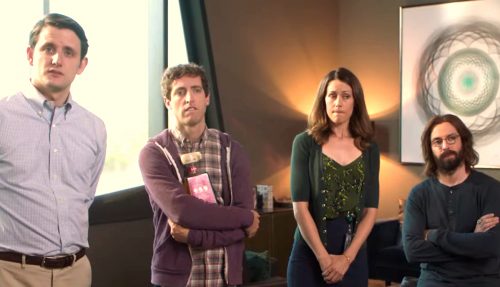 On a side note, McFarland is a convicted fraudster who co-founded the “Fyre Festival,” through which he defrauded investors of $27.4 million by marketing and selling tickets to the festival and other events.

New episodes of ‘Silicon Valley’ premiere Sundays at 10 p.m. on HBO. You can catch the episode on HBO online.