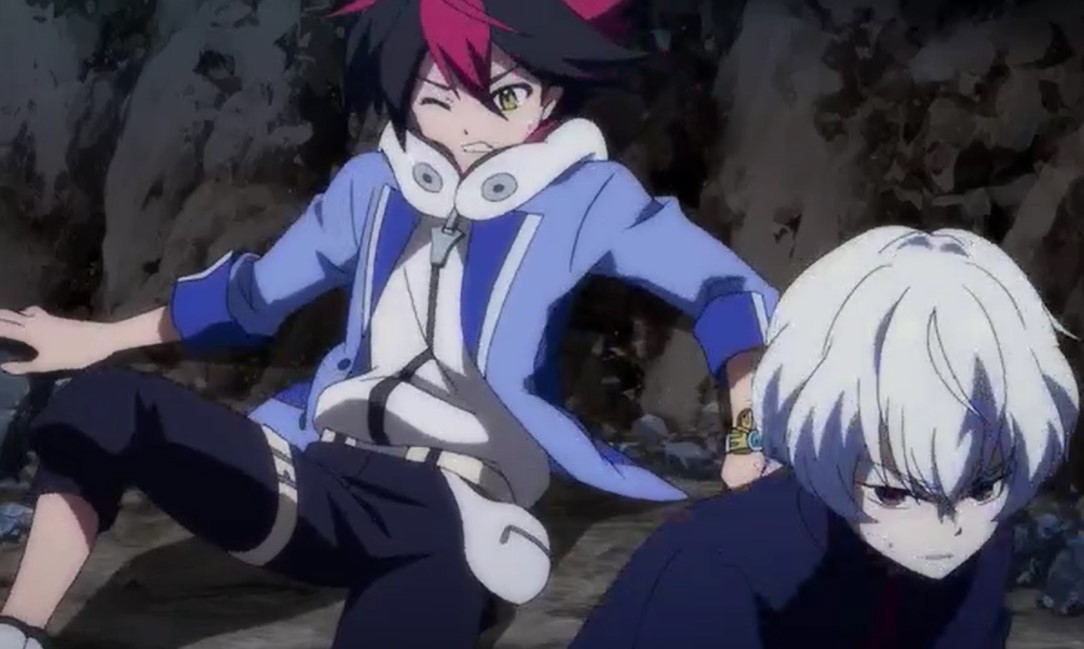 Mauro wakes up and reveals that the legendary card alone can’t stop the Tree of Woe. To destroy the Tree of Woe the sacrifices are needed. Mauro said that sacrifice is her and Hiro said that he has never heard anything like that. Mauro said that it is a special job that Leo gave to him alone and he will do it. Mauro ended up being engulfed by the dark powers while screaming that he wants to live.

After dark powers infiltrate his body he came back with a new appearance. Hiro and Luca are blown away and hit the broken building. Mauro is excited that he has new powers and he started lifting up buildings. Mauro wants to destroy the whole world using his powers since he thinks it is fate. He reveals that he is more than a human and an empty shadow.

Shadowverse Episode 34 will be released on Tuesday, 8 December 2020, at 5:55 PM JST. Keep in mind that every Tuesday you will get a new episode of this Anime. This post may contain the spoilers of the upcoming episode watch out when you proceed. Take a look at the recap and preview below. You can watch this Anime officially on Crunchyroll at the same time from above. Let’s take a look below. 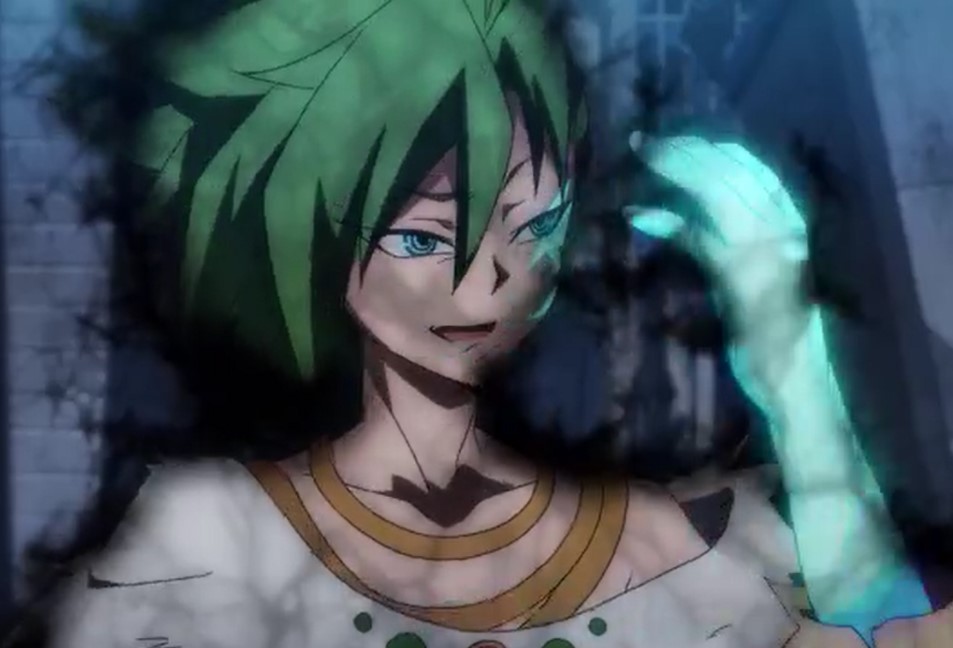 The power that he posses can’t be defeated even with a legendary card. Hiro said that they will know if they try and Luca tells Hiro that it is his battle he has to stop Mauro. Hiro refused and said it is our battle. He told Luca that they can stop Mauro together and he agrees. Mauro comment that the two are stupid, and have a fake friendship.

Mauro said that everything is over he will start by destroying them and then destroy the world. They both got involved in a 3v1 battle. With his newly found power, he decided to be the first to draw out his card. He played the spell card Guilty Shield and ends his turn Hiro asks what kind of Spell is that. Luca replies that is a card only empty shadows can use and he then plays Ambling Wraith. Luca attacks the enemy follower but it didn’t take damage.

Hiro is surprised why and Mauro reveals that when he played the Spell card it gives his leader the ability to reduce all damage taken by 2. After a long battle of dominance, Hiro decided that Luca can fish the fight. Mauro said that it is the battle of despair. Hiro said he belive in Luca and he won’t fail.