By OtakuKart Staff
In Entertainment
on December 3, 20192 min read 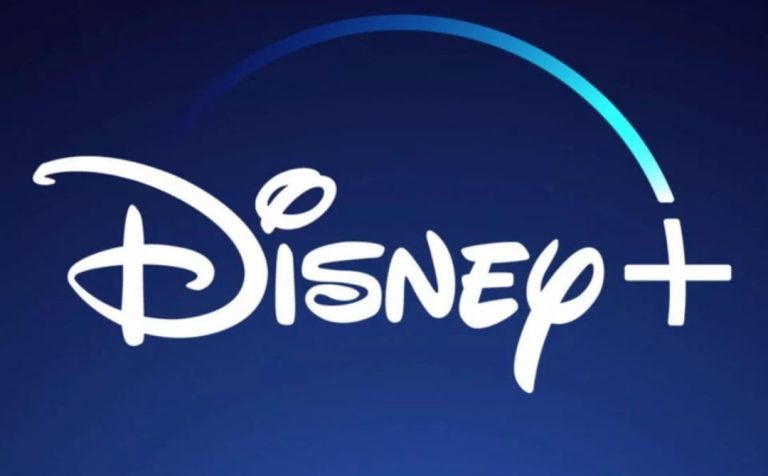 Disney+ was launched on the 12th of December, and it’s going to be a month soon. Everyone is wondering what will be the new addition made by the channel. They are definitely working hard to make new movies and TV shows monthly. The channel is going to release new shows in the month of December like Star Wars TV show The Mandalorian, and it’s Season 1. Thor: Ragnarok and Star War: The Last Jedi will join Disney+ after leaving Netflix.

Disney+ is enjoying all the attention that Netflix has been receiving for all these years. Many more movies are scheduled for 2020. We have got a list of shows with dates that Disney+ will release

• One Day At Disney

• Alice: Through the Looking Glass

So, the above information tells us what’s about to hit the channel. A huge amount if the content had been added. Netflix still has the edge for now; however, we will have to wait and see where Disney+ reaches in a year from now.