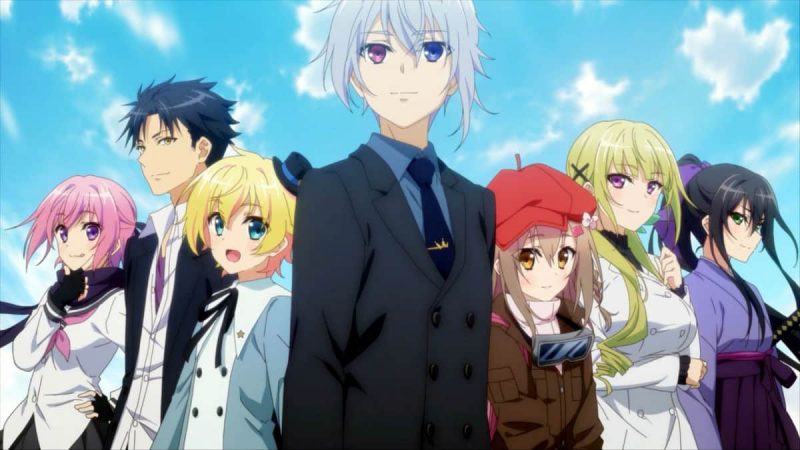 In this post, we are going to be talking about Choyoyu episode 10 streaming, update, time, and preview. The previous episode of Choyoyu aired 28th November 2019. There is a lot to talk about in today’s post, but before we begin, please note this post may contain official spoilers from the next episode of Choyoyu. If being spoiled is not for you, we suggest that you stop reading the post here. However, if spoilers don’t bother you, we can get started. Also, note that we did not create the spoilers or leak them. They’re available all over the internet.

There is no doubt that recent some events of the episodes impressed fans. But as we talk about my personal opinion, It feels like the show couldn’t come up with a good story. In my point of view, it feels like the story is turning into an engaging drama that is full of action. So, Aoi is able to run along with Missile. Besides this, she is able to turn the direction of the missile through the narrow streets of the city, which is one of my favorite scenes!

CHOYOYU!: High School Prodigies Have It Easy Even in Another World! Episode 10 Preview

We have a preview of the episode as well as the update in JST. Choyoyu releases its new episode every Thursday at 9:00 PM JST in Japan. We are also going to talk about where to stream Choyoyu Episode 10 online first on the internet.

CHOYOYU!: High School Prodigies Have It Easy Even in Another World! Episode 10 is going to release on 5th December 2019. You will be able to watch Choyoyu Episode 10 online on Crunchyroll, AnimeLab, and FUNimation an hour later after they air in Japan. As I mentioned earlier, the episode will air at 9:00 PM JST in Japan; you can probably watch it online at 10:00 PM JST. You can also stream it for free on various streaming platforms, but we highly advise you to stream it on the official platforms only.