Code 8 is a 2019 science fiction thriller film directed by as well as produced by Jeff Chan. It serves as a sequel to the 2016 short film of the same name that was well received by the audience. And the movie stared Robbie Amell, Sung Kang, Aaron Abrams, Stephen Amell, and Chad Donella. Also, the 2016 short film acted as a teaser for a potential feature film.

They asked for $200,000 the fundraising campaign but then things got even better as it quickly raised $1 million, and currently sits over $2 million. The principal photography began on 1 June 2017 in Toronto, Ontario. The movie will be releasing on 13 December 2019 Canada. 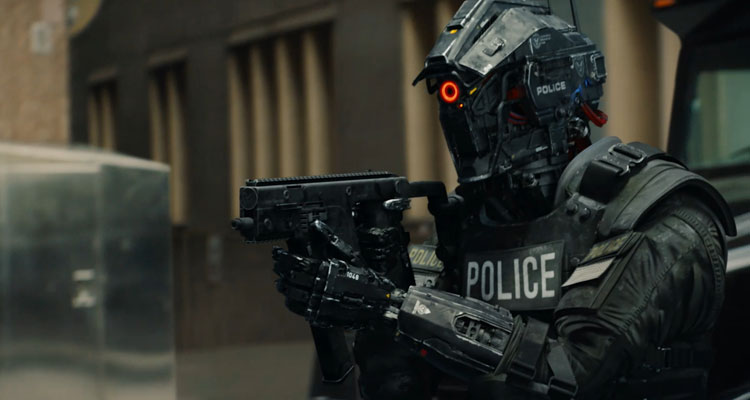 As for the plot, the official synopsis reads “In a world where people with “special” abilities are living in poverty, Conner Reed (Robbie Amell) is a powerful young man who is struggling to pay for his ailing mother’s medical treatment. To earn money, he joins a lucrative criminal world led by Garrett (Stephen Amell), who works for a drug lord (Greg Bryk).”