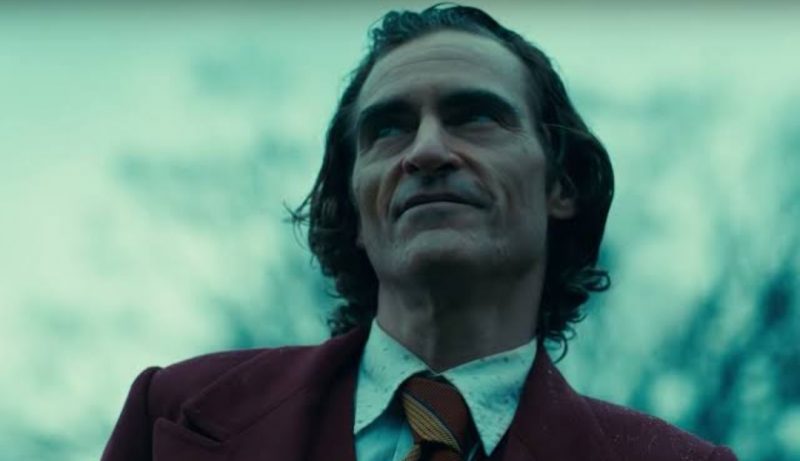 The AFI has declared Joker as one of the best 10 movies of 2019, along with other Oscar contenders such as The Irishman and Once Upon a Time in Hollywood. The movie has also been named one of the American Film Institute’s movies of 2019. The film was premiered during the Venice Film Festival in August. Joker also won the Golden Lion Award, which was previously won by The Shape of Water and Roma. People have also predicted that Joker will be a contender for Oscar, especially Joaquin Phoenix, in the Best Actor category.

Why has Joker created a division?

Joker has created a polarizing effect with award voters being divided on the merits of the movie. Some focus on the brilliant work of art that has marked a milestone in the genre, while others think it might promote real-life violence. That is the main reason why Joker was not included in the National Board of Review’s list of the best movies of 2019. However, Joker has better chances of winning an award now.

American Film Institute has revealed their choices, which are given in the form of a list. Bong Joon-Ho’s movie Parasite was in a foreign language but was still included in the list.

Once Upon a Time in Hollywood

Many other comic book adaptations have also been honored by AFI. Iron Man, The Dark Knight, Wonder Woman, and The Black Panther were also included in AFI’s top 10 list. This is a great achievement for Joker, but it doesn’t mean that Joker will be confirmed for nominations for Oscar. AFI has been more honest in honoring good movies and has shown different taste than the Academy. Some movies like Star Wars: The Force Awakens got a place in AFI’s list but weren’t chosen for Oscar nominations.

Other AFI movies on the above list have made their chances solid for nominations for Oscar. They were also recognized by NBR. Surprisingly, Knives Out has also been included in the awards lists.