Godzilla is again making to headlines as another film will hit big screens soon. The next Godzilla movie will be called Godzilla: King of the Monsters and a teaser of the film was shown at San Diego Comic Con. Fans were left wordless by the teaser, and it has set the standards high, so the hopes for the trailer as well as the movie will be undoubtedly high. Take a look at the trailer which was released before.

the new #GodzillaKingOfTheMonsters trailer has humanity wondering which of these creatures are here to hurt us and which are here to protect us. Ken Watanabe mentions we would be lucky if humanity is Godzilla's pet. #CCXP2018 pic.twitter.com/bjGXoCQZHF

We have got a new poster about the film at last, and it is extraordinary as well as creative because it seems the most deadly creature than all the past Godzilla films. Take a look at the poster below! 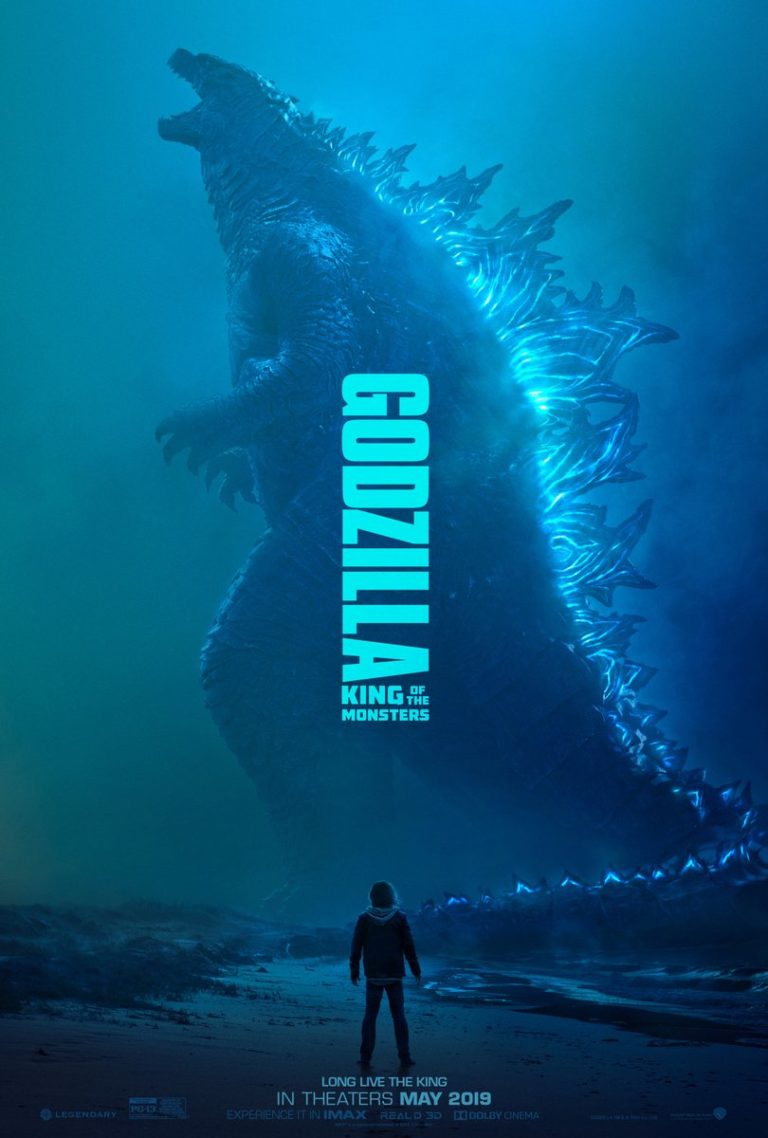 Not only the poster, but we are also going to receive the much-awaited trailer of Godzilla: King of the Monsters, as confirmed by official Twitter handle of the film. More importantly, the film is projected to release on 31 May 2019, so we are a little more than five months away from seeing the monster.