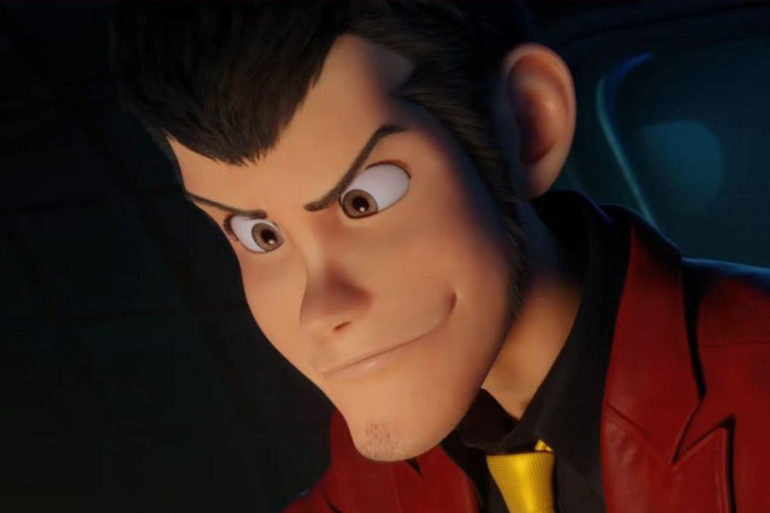 We’ve all seen a lot of disasters when it comes to 2D series transferring to 3D animated scenes. One of the recent examples that come to mind is the upcoming Sonic Film (which fortunately received a redesign). Fortunately for Lupin The Third 3D film, the reception it received is on the warm side. In its debut in the Japanese cinema, Lupin The Third went up to the second place.

According to the Eiga ranking, the Lupin III The FIRST 3D film hit the second spot in its weekend debut last December 6. It is only beaten by the Japanese showing of Frozen 2, which is now in its third week in the cinema. Crunchyroll reported that the movie earned 245 Million yen across all the 348 cinemas in Japan. Other films that managed to snag a spot in the top ten are Gozen O-ji, Kisushi ni Kiteyo, IT Chapter Two, City Hunter THE MOVIE: Shijyou Saikou no Mission, and Terminator Dark Fate.

Lupin III The First was announced earlier this year. The trailer came out featuring some of the most notable characters like Lupin, Jigen, Goemon, and Fujiko in their full 3D glory. Takahashi Yamazaki, who is known for working on notable 3D films like Stand By Me Doraemon and Space Battleship Yamato, has been involved with the project.

According to the movie preview, Lupin The Third 3D film is centered on the diary left by Blesson, the greatest archaeologist in the 20th century. Lupin and the gang are on a treasure hunting adventure to find the vast wealth that even the Nazis have sought out during World War II. Even Lupin’s grandfather, Lupin I, was not able to steal this treasure. Will Lupin III be able to take the treasure home? Lupin III The First English adaptation is yet to be announced.