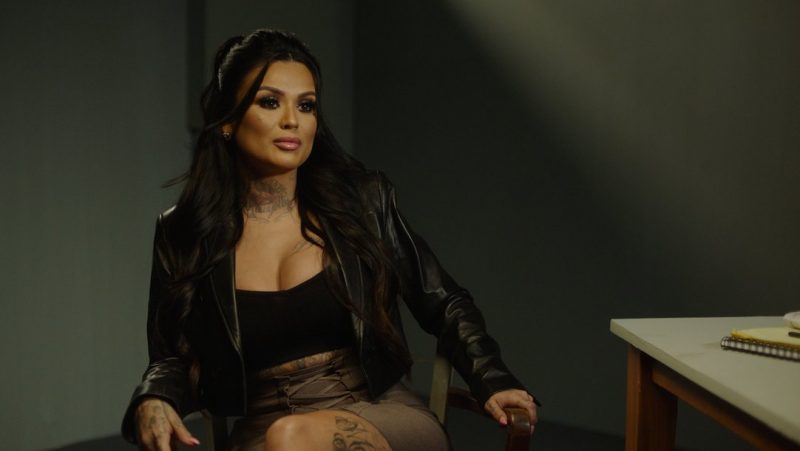 All the Cartel Crew fans are missing the show already although the show has just completed its final episode of the second season on December 10. Everyone is thinking what will they do from the next Tuesday at 10 PM, as they all had this schedule fixed since ten weeks. However, that is why the third season of Cartel Crew is already on trending. Therefore, we are here to provide you all the details about Cartel Crew Season 3, so stay tuned and read till the end of the article and you’ll be getting all the available details about the upcoming season.

First if all, Cartel Crew’s second season was just phenomenal, like nobody would have expected that a new VH1 show from the last quarter of 2018 would be such an interesting to watch. Nonetheless, the second season has proved everyone wrong, although I would say it has shocked everyone. The second season had 11 episodes, one extra episode than the first season. The last episode was titled ‘This Isn’t Over,’ and everyone felt that. So, there is no doubt on whether there will be another season or not.

Nevertheless, it is important to state that there has been no official announcement from VH1. But still, when they title the final episode with such a confidence, it means there is a lot left to depict in the story. Therefore, we are expecting a new season. As the previous seasons were released in December, we can expect a new season in December of next year too. Also, we will get more details when VH1 officially announces the upcoming season.

Also, we might see all the previous season cast members in the upcoming season, which are as follows: