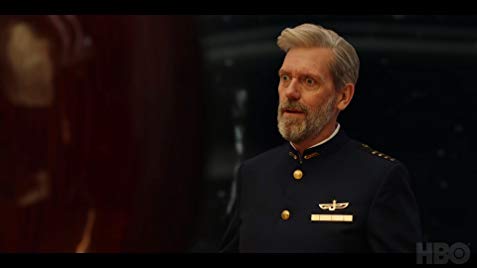 Avenue 5 is an upcoming TV show that is described as “a space tourism comedy set forty years in the future when the solar system is everyone’s oyster.” Lannucci wrote and executive produced the series, which was picked up for a pilot back in 2017. This series marks the return of Iannucci to HBO who exited his acclaimed TV brainchild VEEP in 2015 after four seasons as executive producer, writer, and sometime-director. 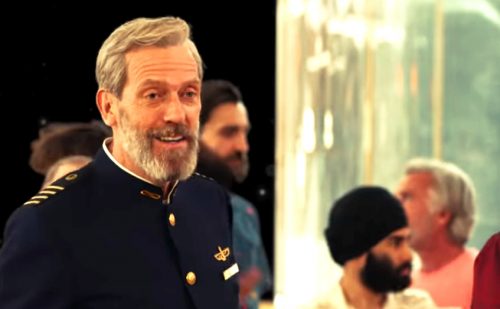 Who is the cast of Avenue 5?

There is a trailer for this which expands the mythology of Avenue 5, that focused on Josh Gad’s role as Herman Judd, a Richard Branson-esque entrepreneur who, in welcoming passengers to the cruiser. It will be explaining his original idea for “space travel, but for real/regular people, not astronauts” came to fruition with space-leisure company Judd Galaxy.

When will Avenue 5 be released?

The update of Avenue 5 has been revealed, it is set to premiere on HBO on Sunday, 19 January 2020. As for the cast, it consists of Hugh Laurie, Josh Gad, Zach Woods, Nikki Amuka-Bird, Rebecca Front, Lenora Crichlow, Suzy Nakamura, Ethan Phillips, and Himesh Patel. Additionally, Kyle Borheimer and Jessica St. Clair will recur on the series. My people are hyped for this show and I can’t blame them as it looks very good.