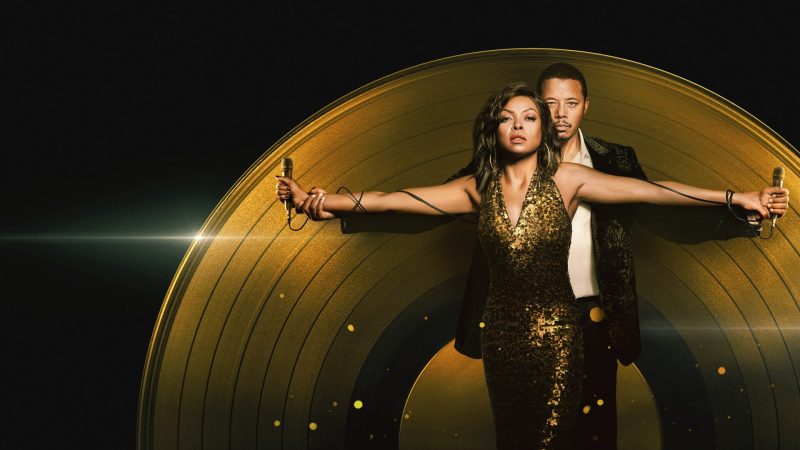 Tonight’s episode of Empire is titled, ‘Cold Cold Man’. The plot of this episode talks of Cookie who is frustrated with Lucious. The latter is struggling to accept that their relationship is over. Upon being shut out of the ASA nominations, the women of Bossy choose Melody to take their performance slot at the ASAs, causing Tiana to question all of her decisions over the past few months. Meanwhile, Teri confronts Andre over his lies and elsewhere, an emotional confrontation ends with a bang.. or two.

Empire touts it to be the most twisted episode in Empire history. It also serves as the fall finale episode of the show.

‘Cold Cold Man’ airs tonight on FOX in the US. The airing time of this episode is at 9:00 pm. Empire belongs to the genre of drama, talent, music, and lifestyle. The runtime of ‘Cold Cold Man’ is 60 minutes. The previous episode of Empire which was titled, ‘Remember the Music’ aired on Tuesday, December 03, 2019. The highly coveted show Empire is created by Danny Strong. 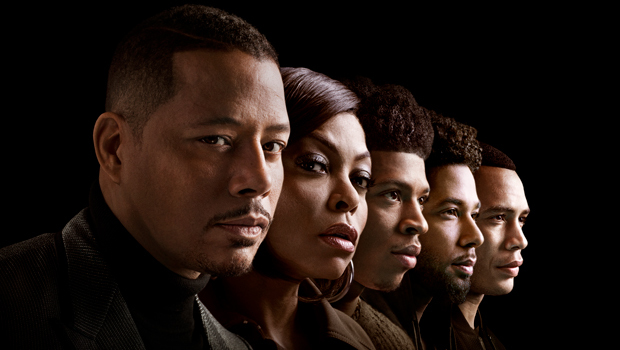 ‘Cold Cold Man’ is available on FOX for broadcast tonight. You can stream the episode on the official website of FOX. But it’s also available on a host of other websites such as HULU, VUDU, iTunes, Google Play, Amazon Prime and fandangonow.

The official synopsis of Empire describes the show as a unique family drama set in the world of a hip-hop empire. It is primarily about a hip-hop mogul who must choose a successor among his three sons who are battling for control over his multi-million dollar company, while his ex-wife schemes to reclaim what is hers. Lucious, the founder and CEO of a successful record label has been diagnosed with ALS.