Tonight’s episode of The Resident Season 3 is titled, ‘Whistleblower’. The plot of this episode is centered around Devon’s last day as an intern. He and Conrad are faced with a moral quandary over a suicidal patient who is in need of a liver transplant. As Bell discovers that Cain is keeping braindead patients alive in order to boost his survival rates and add to Red Rock’s profits, he plans on taking the matters into his own hands. Meanwhile, Adaku goes into early labor, causing a strain on her heart and Mina is left in doubt over how to best handle her care. 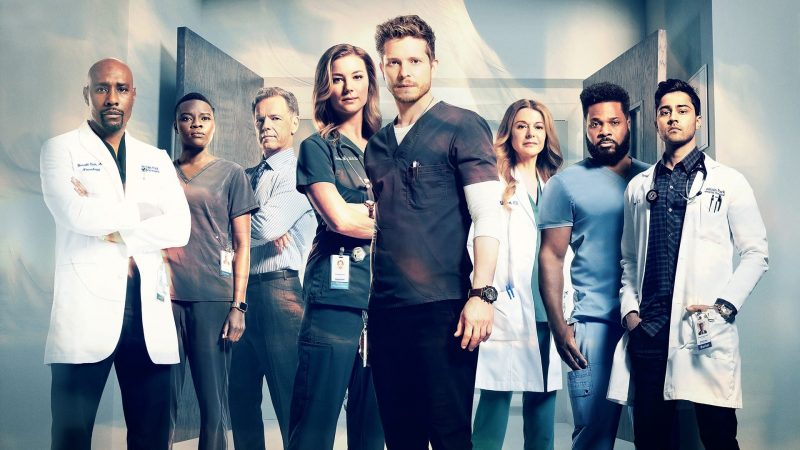 ‘Whistleblower’ serves as the fall finale of Season 3. It airs tonight on Tuesday, December 17, 2019, on FOX US at 8:00 pm. The previous episode was titled, ‘Out for Blood’ and it aired on Tuesday, December 3, 2019. The Resident belongs to the genre of drama, thriller and medical. It is created by Amy Holden Jones, Hayley Schore, Roshan Sethi.

The official synopsis defines the Resident as a powerful medical drama that focuses on the final years of a young doctor’s training that rips back the curtain to reveal the truth of what really happens, both good and bad, in hospitals across the country.