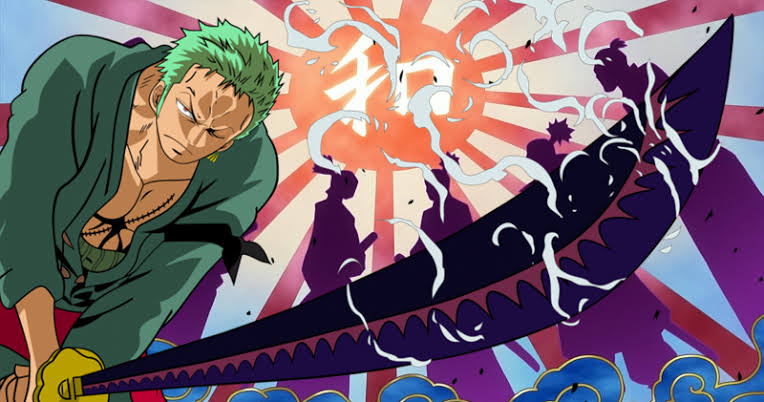 Hey everyone! It’s been a while since we’ve talked about One Piece 929, and I have to say, I didn’t expect the spoilers to come out this early. Recently, at Jump Festa 2019’s One Piece panel, Oda passed on a message which addressed where One Piece would be heading in 2019, and what we were going to get in both the anime and the manga. Along with all this stuff, we got a sneak peek of One Piece Chapter 929’s very first page, and it looks like we have quite a lot of spoilers on our hands.

Roronoa Zoro returns in the upcoming chapter of One Piece, for starters! Zoro has been missing ever since the Strawhats found out that Luffy’s been captured. Wano was supposed to have a lot of Zoro involvement in it with Zoro being a swordsman and all, but that’s not been the case at all so far. 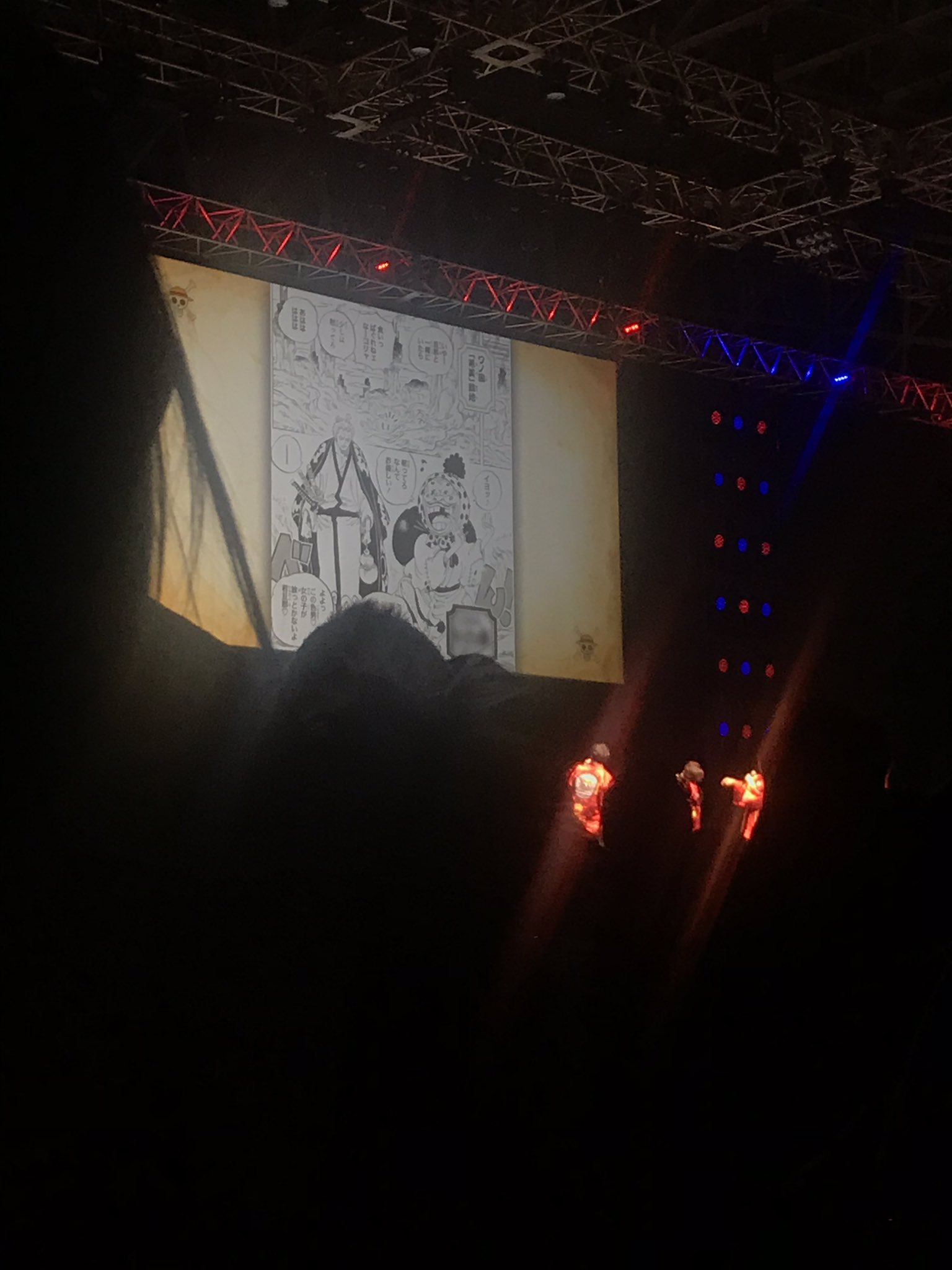 Zoro’s involvement in the story has been minimal, and even the fans are frustrated by this. However, there is a new chapter coming up shortly, and we will have Zoro in it, as confirmed by the spoilers at Jump Festa 2019. Here’s a bit of text from the upcoming One Piece Chapter 929:

“The thief tells Zoro that he is glad that he doesn’t need to worry about food anymore probably because Zoro is strong. Zoro tells him to shut up for a while. The thief kept laughing and replied to Zoro it is harsh to tell him to shut up. The thief calls Zoro a lady-killer and tells him that girls will not leave such a young master alone.”

We will not see One Piece return next week. For now, the manga is on break and will resume in Shounen Jump double issue 06-07. The scans will be out by 02 January 2019. One Piece Chapter 929 returns officially on 04 January 2019.