Act-Age Chapter 96 came out in scans form just recently and we’re now headed towards the official release of the chapter. However, those of you who read the scans of the chapter are already looking forward to the release of Chapter 97, which is exactly what we’ll be talking about in this post, so let’s get started! 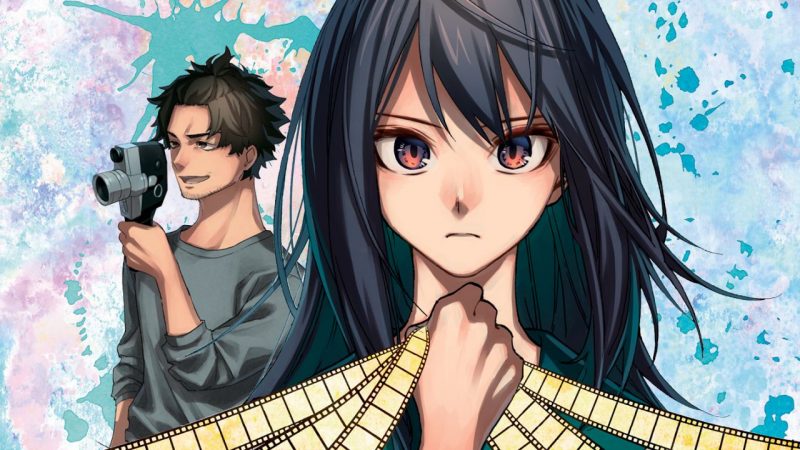 ACT-AGE Chapter 97 will be available to read officially on the Shonen Jump app, or the MangaPlus app. Both of these apps offer reading the manga for free, although a bit after the scans are available.

Are you excited about ACT-AGE Chapter 97?

Act-Age is a popular manga that runs in Shueisha’s Weekly Shounen Jump magazine. The manga is written by Matsuki Tatsuya and illustrated by Usazaki Shiro. The serialization of the manga began back in January 2018. The manga follows the sorry if Kei Yonagi who hails from a very poor family. Yonagi’s father runs out on the family and this leads to her being the sole protector of her two younger siblings after the death of their mother. With the dream of becoming an actress, Yonagi catches the eye of Sumiji Kuroyama, a famous director. However, her skills come her ability to be able to use Method Acting, which is potentially self-destructive.