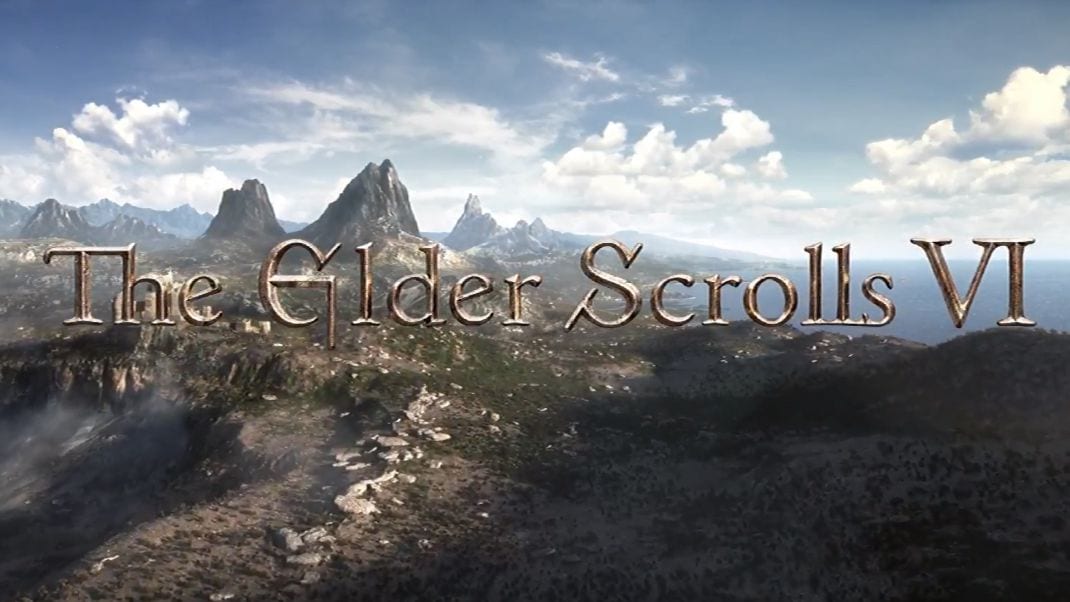 The Elder Scrolls 6 is one of the most awaited games in the world. At E3 2018, the fans were desperately waiting for an announcement about Elder Scrolls 6 by Bethesda. The game is still a long way out from being released. Back at the E3, Bethesda released a teaser trailer for Elder Scrolls 6. However, there was no mention of theof the game whatsoever.

So, all of these hints that The Elder Scrolls 6 will be coming out in 2020 or maybe even later. If Bethesda is concentrating on Starfield, then the game will go back another year or two. It makes you wonder then why did Bethesda reveal the game. I’m sure there is a good reason behind that.

A lot of debate has been going on about the setting of the Elder Scrolls 6. Many people think that the Elder Scrolls 6 could be set across the huge continent of Tamriel. They have got many reasons to believe that it might actually be true.