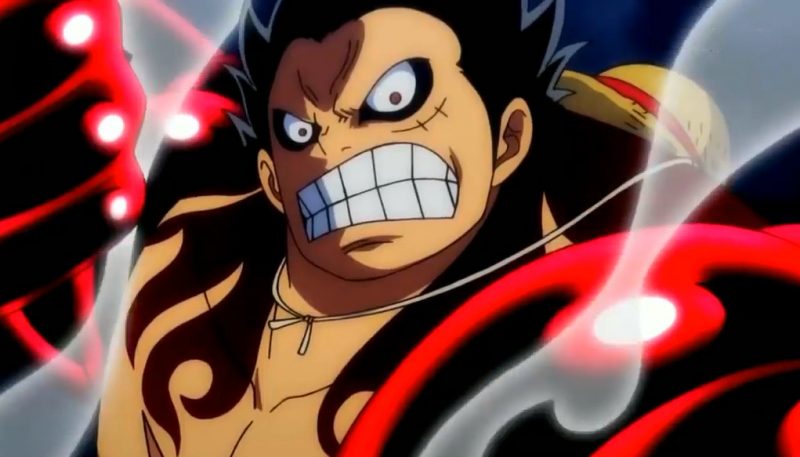 We are going to be talking about One Piece Episode 916. This post contains the details streaming, preview, update, and date. Furthermore, the anime series releases its latest episode every Sunday.

One Piece is produced by Toei Animation. And they will be airing their 916th episode on 5th January 2020 in Japan. We are also going to talk about where to stream One Piece.

You will be able to watch One Piece episode 916 online on FUNimation, Crunchyroll, and AnimeLab. As I mentioned earlier, the anime airs its latest episode every Sunday. The episode air at 9:30 AM JST in Japan. Besides this, it will be available online, roughly an hour later. It means that the streaming platforms will release the episode around 10:30 AM JST on their respective websites.

In case you don’t know about the One Piece, Here’s the synopsis: