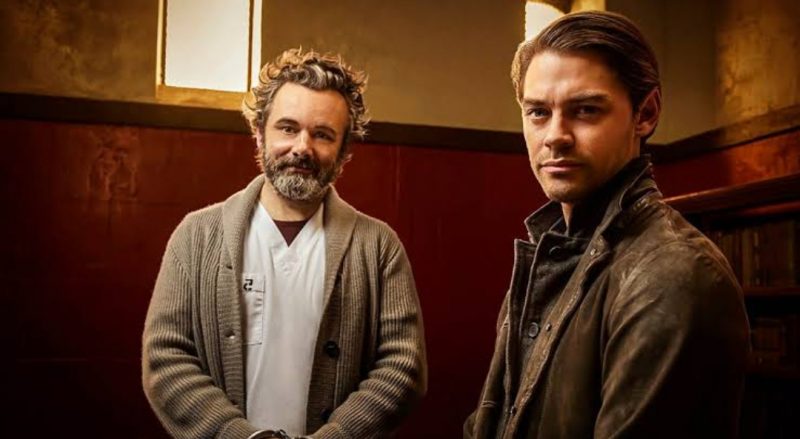 Tom Payne got out of The Walking Dead franchise, from its Zombie Apocalypse, and is now surrounded by death in the show Prodigal Son. He plays Malcolm Bright, who is a talented criminal psychologist. He is popular for the incident when his father went on a vicious murder spree and executed over 20 people. With his expertise, Payne tries to solve crimes in New York City.

The first season came out on 23 September 2019, and according to that, we are assuming that the next season would come out around September too in 2020. Fox had canceled all of the scripts of new shows after one outing but has shown immense faith in Prodigal Son.

The cast of Prodigal Son Season 2

Payne is definitely going to return for the next season. In season one, Finn Jones was the protagonist but soon got replaced by Payne. The cast is not expected to change any further unless there are some big disputes on the set. Some of the casts of the second season would include Lou Diamond Phillips, Halston Sage, Aurora Perrineau, Frank Harts, and so on.

The storyline of Prodigal Son Season 2

It is not possible at this early stage to talk about what will happen in Prodigal Son Season 2. It seems imminent that the show should dive deeper into Malcolm’s psychopathic tendencies.

Some interesting questions to be floating around are, can evil be interested in our DNA, or does it relies on what we choose for ourselves. The show is going to deal with some deep psychological aspects. The trailer for the second season is not out yet, and it would be a crime to ask for it from now. However, we wouldyou as soon as some announcements are made or some confirmations are reported.