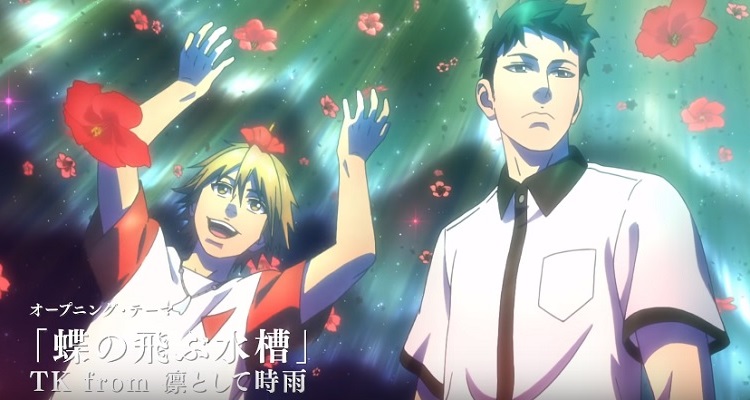 In this post, we are going to talk about Pet episode 2 update, time, streaming details, and preview. The anime world is blessed with another new show that is trending, and we will be talking about the upcoming episode of the show, Pet. However, it might involve spoilers, so we would advise you to read only the update and streaming part of the article if the spoilers bother you.

The show has just premiered last week, and this week we will see the second episode. Pet episode 2 is all set to release on 13 January 2020, while the last episode was released on 6 January 2020. The previous episode was named ‘The Crushers,’ while the title of the next episode is not released yet. The show has an average runtime of 25 minutes per episode.

Here is the preview clip of the upcoming episode, check out below!

The show is broadcasted on the AT-X channel at 10 PM JST in Japan and is scheduled to arrive only on Mondays. However, the show will also stream on Amazon Prime as the streaming giant has partnered with Twin Engine, so this show is a part of it. Hence, we would like to recommend the viewers to only stream the show using official sources and avoid all the illegal streaming services.

What Is The Anime ‘Pet’ About?

The psychic suspense story revolves around people who possess the ability to infiltrate people’s minds and manipulate memories. Their powers have been used in the underworld for covering up incidents, assassinations, and other deeds. These powers can not only destroy other people’s spirits but also corrupt the users’ own hearts at the same time. The users had to protect their fragile and insecure hearts as if chained to each other. They are called “pets” out of fear and despise.