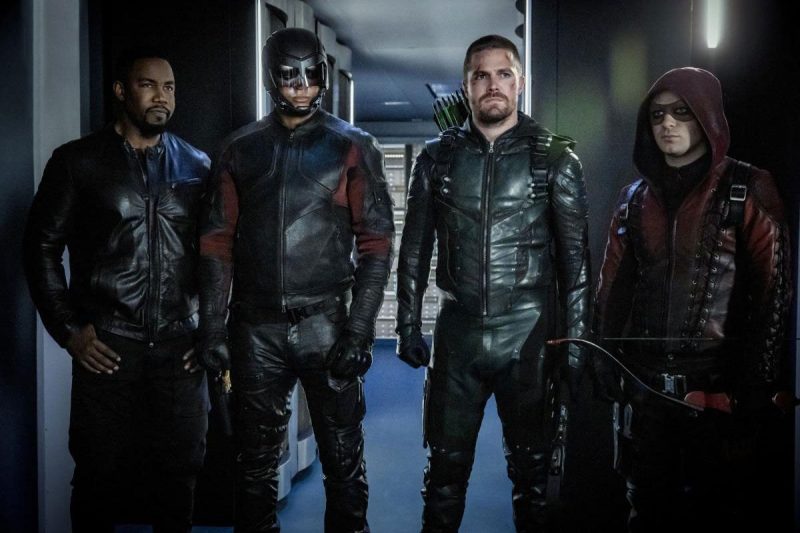 In this post, we are going to talk about Arrow season 8 episode 8 time, streaming details, and preview. The show is supposed to get back with another episode this week, which we will discuss further. However, it might involve several spoilers in the post which might bother some of you. Hence, we would recommend you to only read the streaming details if the spoilers bother you. Now, let’s go ahead!

The show is now seven episodes deep, and the eighth episode is due this week. Arrow Season 8 Episode 8 is all set to release on 14 January 2020, while the previous episode was released on 3 December 2019, before the show went on its winter break. The upcoming episode is titled ‘Purgatory,’ while the upcoming episode is named ‘Crisis on Infinite Earths: Part Four.’ The show has an average runtime of 60 minutes per episode.

The show is broadcasted on The CW channel at 9 PM ET in the US, and the new episodes are out only on Tuesdays. Moreover, viewers can also opt to see the new episodes online, and the best option would be The CW app. Moreover, viewers can also stream the show on Hulu, Roku, and DirecTV Now streaming services by watching The CW at the mentioned time.

Here is the official sneak-peek of the upcoming episode!

Here is the official synopsis to brief you about the show: After mastering the skill of archery on a deserted island, multi-millionaire playboy Oliver Queen returns to his city to take on the vigilante persona of Arrow to fight crime and corruption. The show was created by Greg Berlanti, Marc Guggenheim, and Andrew Kreisberg, and the show falls under action and superheroes genres. The show has a 3.97/5 rating from 588 ratings on Next Episode.