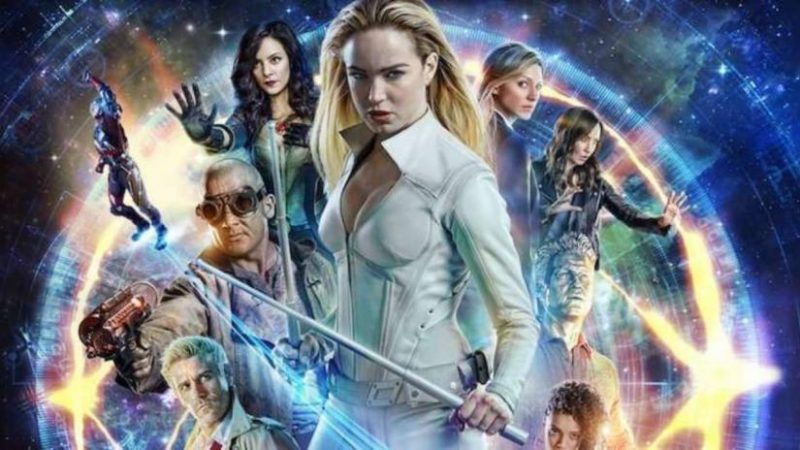 In this post, we are going to talk about DC’s Legends of Tomorrow season 5 episode 1 update, streaming details, and preview. The show is supposed to return with another season this week, and we will provide you all the details about it. But it might involve spoilers, so you can only read streaming and update details if you are bothered by them. Now, let’s go ahead!

The show is supposed to premiere its new season this week, and the first episode is due today. Legends of Tomorrow Season 5 Episode 1 is supposed to premiere on 14 January 2020. The previous episode was released on 20 May 2019, which was season 4 episode 16. The last episode was titled ‘Hey, World!’ while the upcoming episode is named ‘Crisis on Infinite Earths: Part Five.’ The show has an average runtime of 60 minutes per episode.

The show is broadcasted on the CW channel at 9 PM ET/PT in the US, and the new episodes will be releasing every Tuesday from this week. However, you can also stream the show online on the CW app by providing cable TV subscription details to log in. Furthermore, there are several other options like DirecTV Now, Roku, and Hulu to stream The CW to watch Legends of Tomorrow.

Here is the trailer of the upcoming season:

What is DC’s Legends of Tomorrow About?

Here is the synopsis of the show to brief you about the show: Time-traveling rogue Rip Hunter gathers a team of heroes and villains to battle a threat who is capable of destroying time itself: The Atom, Dr. Martin Stein, Captain Cold, Heat Wave, White Canary, Jay Jackson, and Hawkgirl.