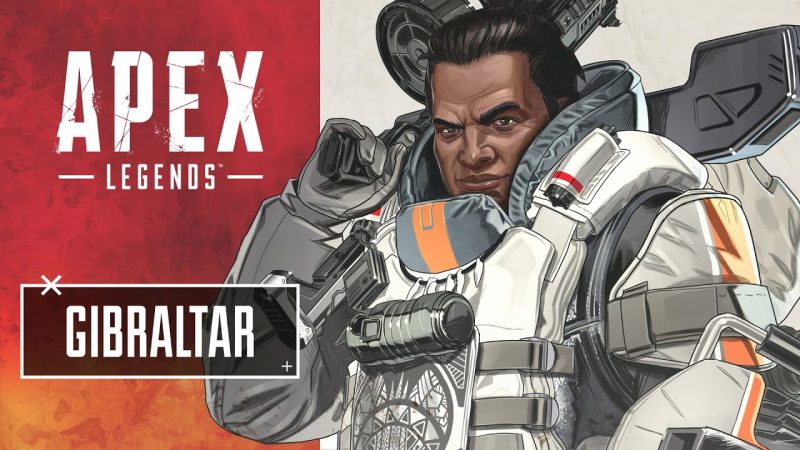 Recently Apex legend comes up with its new update. Respawn announced that they are coming with a new revival system named Gibraltar. RespawnApex Legend new game changes, and one of them is Gibraltar.This newhints about the new upcoming season 4 content. This Gibraltar allows teammates to revive faster inside the shield.

Gibraltar is the third revival animation that has a unique way of reviving. The other two were Lifeline and Wattson. Lifeline uses D.O.C. Drones to put up a shield while reviving so that no other player can harm the player who needs revival. And in the case of Wattson, it uses her interception pylon to give a shock to the particular teammate and make them back to their feet. There is a similarity between Lifeline and Gibraltar. Like Lifeline, Gibraltar also has a tied up with its visual gameplay. This means while operating, it also gives a visual cue to all nearby players that the revival of the other player is done. Wattson is a kind of different mode, although it is not that much faster nor that much slower than the other legends.

Reddit User DiamantDavid mentions that the new animation effect, which is Gibraltar brings up more positivity to the Apex Games. Gibraltar works as if some player is outside the shield than it will work as the other Legends. But when the player is inside the shield, it will reach down to the particular squadmate and then will plant them on their feet. And then with a hearty laugh will give them a strong pat on the back and will make them go to their way now.

Apex Legend is currently in the midst of the Grand Soiree Arcade, which is extended till January 24. This Arcade allows the player to buy new skins and some other cosmetics. Apex Legend is now available for XBOX ONE, PS4, and PC.