Dynasty’s return with a second season has already been confirmed as it is airing currently on The CW, and fans are excited for it already! Of course, the show has quite a big section of disappointed people, but that doesn’t really stop CW from producing the second season since it is very popular.

In this post, we’ll be talking about everything that we know about the upcoming season of Dynasty on Netflix. Please note that this post may contain a few spoilers. If you don’t want to get spoiled, I suggest that you stop reading the post here. However, if spoilers don’t really bother you, we can get started, of course. 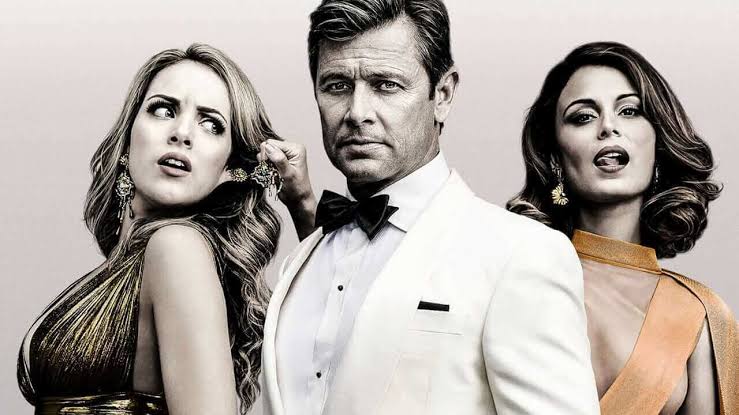 The first few things that we know about the show already is the promotion of Nicollette Sheridan as Alexis Carrington as a regular of the series. Given the impact caused on season 1, this is an understandable move and fans are actually looking forward to seeing her in this role again. The biggest question that fans have about the series right now is whether Cristal is alive or not.

It is a topic that’s led to countless fan-theories already, but we’ll have to wait and see the answer once the season airs. Speaking of the air date, Dynasty Season 2 will likely finish airing on The CW in April 2019. If you’re in the US, you’ll have to wait a bit longer for the show to air on Netflix US. It will likely be out on Netflix in May 2019.