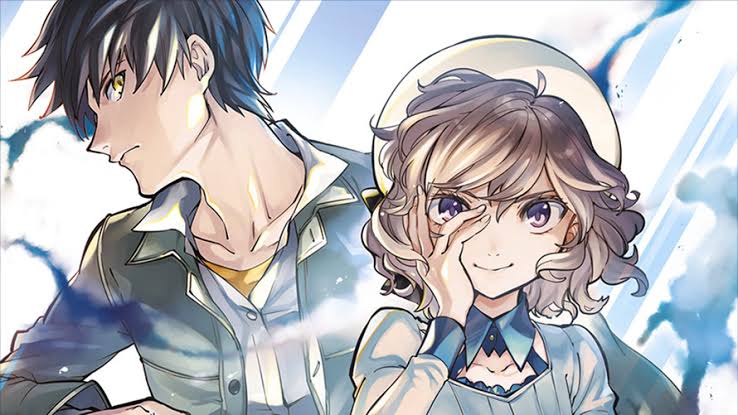 Howdy guys, in this post, we are going to talk about Kyokou Suiri Episode 2 Time And Streaming Details. The anime is based on the manga by the same name- Kyokou Suiri. Besides this, the English name of this anime series is In/Spectre. Furthermore, the animation studio if this anime series is Brains Studio. This post may contain spoilers, so proceed with the utmost care. So, let’s get started-

What is theKyokou Suiri Episode 2?

Where to stream Kyokou Suiri Episode 2?

You will be able to watch Kyokou Suiri episode 2 online on Crunchyroll. The episode air at 1:30 PM JST in Japan on 18 January 2020. Aside from this, it will be available online, roughly an hour later. you can also stream it for free on various streaming platforms, but we highly advise you to stream it on the official platforms only.

Following is the cast:

What Kyokou Suiri is about?

The story revolves around 11-year-old Kotoko Iwanaga, who gets abducted by youkai for a couple of weeks and is asked to become their “God of Wisdom.” Kotoko agrees to the mediator position between the spirit and human world, but the role comes with the cost of her right eye and left leg. Six years later, whenever yokai want to get their problems solved, they consult Kotoko. Then enters 22-year-old Kuro Sakuragawa, who catches the attention of Kotoko. She hopes to get married to him but realizes there is something special about Kuro. She asks for his help in solving yokai’s problems and consulting her in these issues of the supernatural.