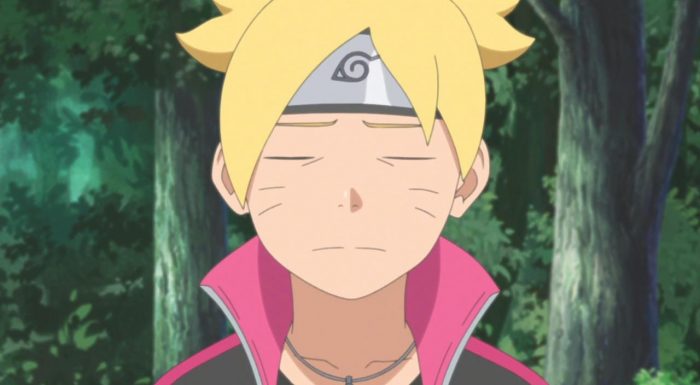 Howdy guys, in this post, we are going to talk about Boruto Episode 140: update, Time, Streaming And Preview. Besides this, this post may contain spoilers. If spoilers bother you, I suggest you stop here. Otherwise, you can continue-

The previous episode of the Boruto anime was the 139th episode, and it aired on Sunday, 11th January 2020. This anime releases its new episode every week on Sunday at 5:30 PM JST in Japan. The anime is produced by Studio Pierrot. The upcoming episode of Boruto is 140th, and it will be airing on Sunday, 19 January 2020. Besides this, here is the official description of episode 140-

The Shintenshin no Jutsu That Succumbed to Potato Chips”. And, the official synopsis says, Inojin activates Jutsu when training with Chou-Chou. Injoin wants to master the “Shintenshin no Jutsu” (Mind-body Switch Technique). He asks Chou-Chou for help in his training, but then…!?

Here Let us get to the preview of the episode-

What Is Boruto About?

Boruto: Naruto Next Generations is the sequel series of Naruto, created by Masashi Kishimoto, written by Ukyo Kodachi and illustrated by Mikio Ikemoto. The manga initially ran in Shueisha’s Weekly Shounen Jump, however, was later transferred over to Shueisha’s V-Jump magazine, which comes out once a month. The manga follows the adventure of Boruto Uzumaki, Naruto’s son. With Naruto leading the village as the Seventh Hokage, there is peace all around. However, with new elements of evil on the rise, along with the threat of the alien entities known as the Otsutsuki, Boruto Uzumaki and the rest of the world must be aware. The manga takes twists and turns and sees Boruto become the savior of the shinobi world.