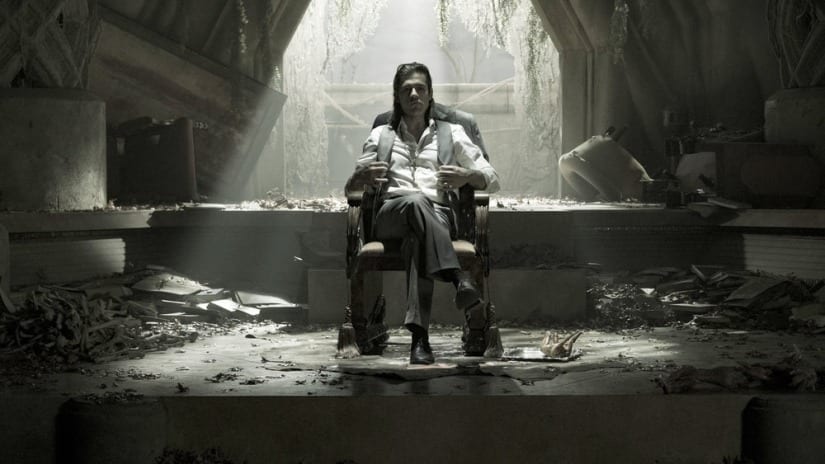 The Magicians is set to return with its fourth season, and in this post, that’s exactly what we’ll be talking about. The third season finale for the Magicians was really filled with a lot of action.

We got to see the magic finally getting restored thanks to the unlocking of the fountain at the other end of Wellspring. There were also lots of intense moments such as Dean Fogg negotiating the lives of his students and erasing their memories as well. Things have been set up for the fourth season in an exciting manner, and it’ll be interesting to note what will happen in The Magicians Season 4.

It will be interesting to see what will happen to the group of students with new identities. What we know is that even now they’re not safe. Since an unkillable monster has escaped, things will be very tough in the upcoming season of the show. The Magicians Season 4 is going to be very interesting as the monster will now be seeking out the others after Eliot.

The show isn’t that far from releasing, actually! We usually get to see The Magicians in Winter, and that show hasn’t deviated from that. Co-creators, co-showrunners and executive producers John McNamara and Sera Gamble, alongside author Lev Grossman, announced that The Magicians Season 4 will premiere on Wednesday, January 23 at 9/8c on SYFY, which is later tonight. I hope you all are excited for the premiere of the show, just like me.