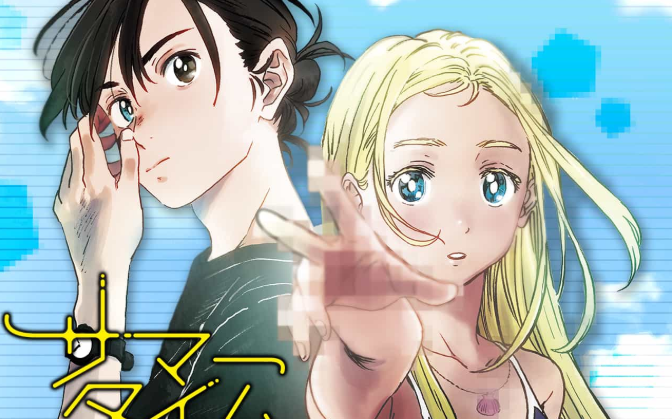 Ushio arrives just in time to finish off Shidehiko in the latest chapter of “summertime rendering” just when Shinpei wanted to kill him. This manga released its latest chapter on the 19th of January 2020 with the release of chapter 99. So in this post, we are going to talk about the Summer Time Rendering Chapter 100 update, scans, and where you can read its latest chapters. This post will contain spoilers, so if you don’t like them, you can skip the spoilers section.

Shidehiko had just demonstrated why he had been alive for 300 years as he had just appeared as a double before his own corpse. So he immediately went to kill Shinpei and Ushio as he stabbed them in the vital areas and proves to be invincible. Ushio is the one who received fatal injuries as Shidehiko points out that he won’t be surviving. And this only frustrates Shinpei as he can hardly believe it.

This manga released its latest chapter on the 19th of January 2020 for its weekly releases. So this means that chapter 100 will be released on the 26th of January 2020, as indicated on the manga’s official website. So make sure to regularly check our site as we will be bringing you updates as soon as a new chapter is released.

Where Can You Read ‘Summer Time Rendering’ Manga?

What Is Summer Time Rendering’ Manga About?

Summertime render follows the story of Shinpei, who, after his parents died, was taken in by the Kofune family. One day when he returned to his island hometown to attend his foster sister Ushio’s funeral. Everything should’ve ended there, but Shinpei is told that Ushio’s death wasn’t an accident but a murder. On top of this, his other foster sister, Mio, has caught a glimpse of a supernatural phenomenon known as “Shadow Disease.” Whoever spots someone’s doppelganger-like shadow will be cursed with death. When Shinpei finds Mio’s shadow, he was shot on the head. He later wakes up back in time to the day of Ushio’s funeral and is faced with a challenge. Will he be able to save his island, or will he be doomed to die over and over again?