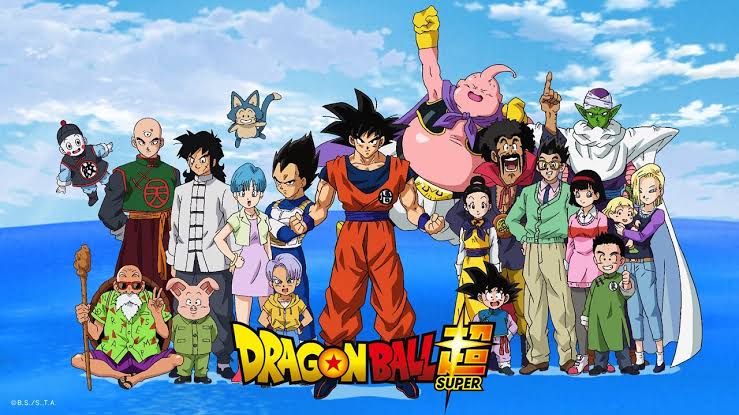 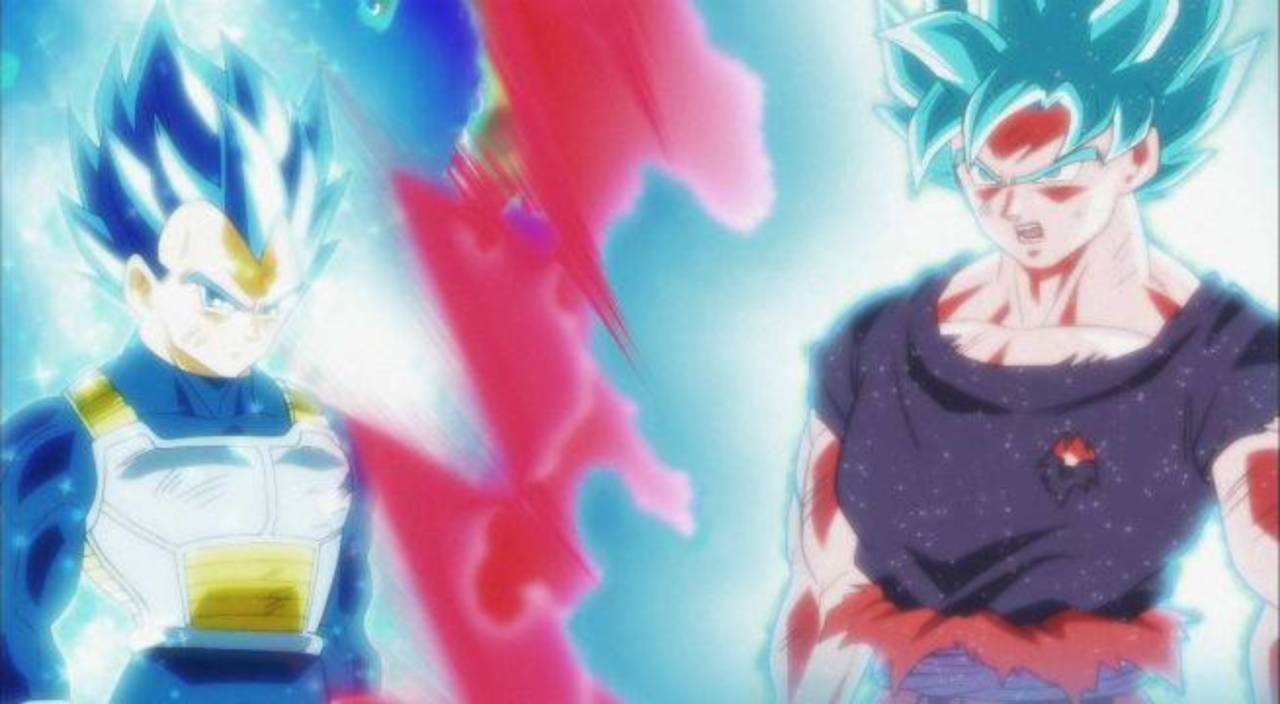 Even though Toei has dismissed the reports, I firmly believe that Toei will soon be making an official announcement related to the anime. So, I don’t think this is a reason for panic. I would advise the fans to stay calm and wait for more information to be released.

Dragon Ball Super premiered in July 2015 in Japan on Fuji and several other channels. The series was ended in March 2018, and it was replaced by GeGeGe no Kitarō. If you have read the manga of Dragon Ball Super, then you would know that the manga’s story has gone past the anime’s.

The Dragon Ball Super: Broly film is also set after the events of the anime. The movie opened in Japan on December 14, and it was a major hit among the fans. A few days, a new Dragon Ball game was also announced. It would have been the perfect week for the Dragon Ball fans if Super’s return was 100% confirmed.